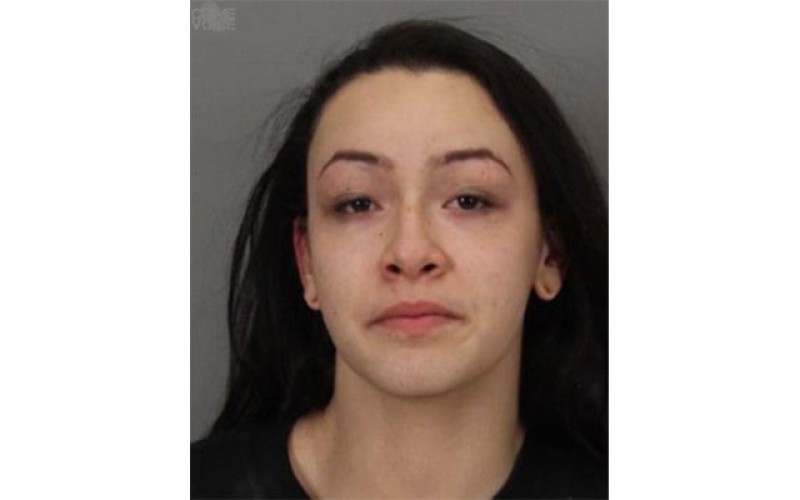 2o-year-old Tekara “Taco” Symone Scott of Sacramento was among the arrested on suspicion of human trafficking of a minor and pandering.

According to Sheriff’s Sgt. James Jensen, the young teen involved was located in a motel room after a sting set up to bust an alleged escort service. The sting took place at a Milpitas motel, where authorities discovered Scott attempting to ceorce the teen into having sex with multiple clients she tried to set her up with. A search of the motel room also turned a handgun, though authorities have not said whether or not it was loaded.

Detectives then intervened and arrested Scott for trying to sell the teen for sex. Child Services was also called and took the teen into custody to determine whether or not she had actually been forced to go carry out any sexual activity.

A total of 7 youth were freed from captivity during Super Bowl weekend along with numerous arrests for prostitution and pandering. 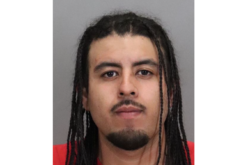 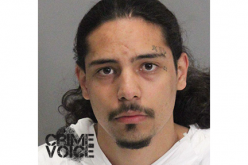