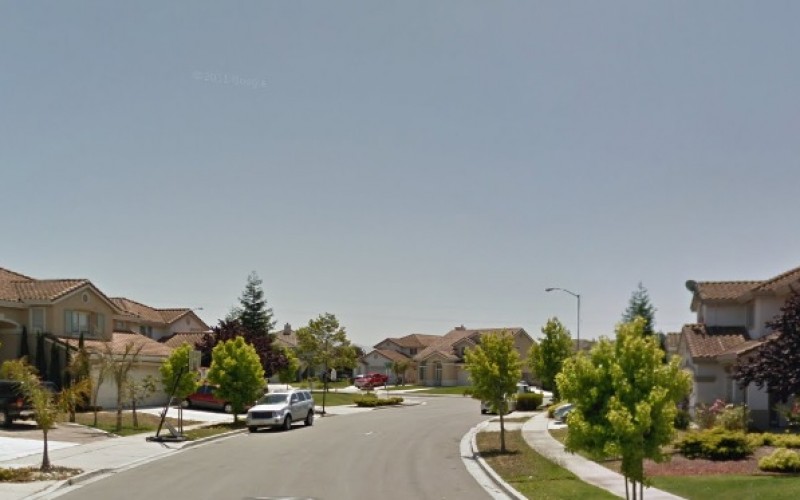 SALINAS — The Salinas Police Department is currently investigating an attempted burglary on Cabernet Way, which ended in the death of one of the suspects.

On Thursday, February 4, just before 7 PM, a 45-year-old man came home with his three small children only to discover two men in the process of burglarizing the house.

The two burglars attempted to assault the homeowner which, according to Salinas Police, was rather unusual given that burglary suspects are known to flee if discovered. The fight continued out the front door and one of the suspects ran to a small car parked nearby.

The other suspect, identified as 20-year-old Antonio Ramirez, kept up the fight. The homeowner fought back, fearing for the safety of his children, and at some point Ramirez’s body seemed to give out, allowing the victim just enough time to run back into the house and call the police.

Once police arrived, Ramirez was found unresponsive to CPR and transported to a local hospital where he was later pronounced dead. He is said to have died as a result of the fight.

After consulting the DA’s office, the homeowner was not taken into custody. The case remains under investigation. 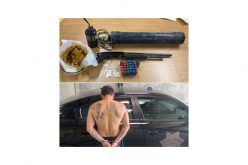 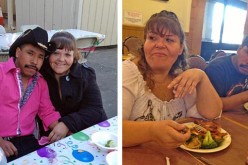 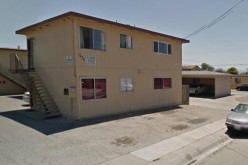 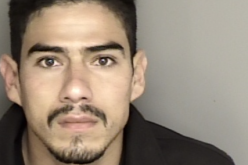