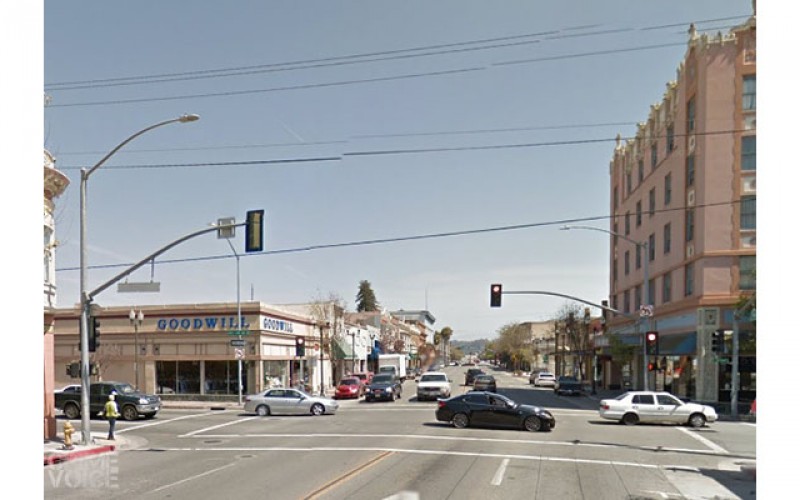 WATSONVILLE — The Watsonville Police Department has announced the arrest of 22-year-old Diego Santino Sanchez for his part a January 9th hit and run accident that left a male victim dead of his injuries. The accident occured at the intersection of Main Street and East Lake Avenue in Watsonville.

Early Saturday morning, Watsonville police responded to the scene of the incident involving a Ford truck and a Honda Accord.

Officers discovered that an adult couple had been ejected from the truck and sustained serious injuries. The male was pronounced dead at the scene by Watsonville Fire Department paramedics. The female was air-lifted to a trauma center; her injuries are considered life-threatening.

A preliminary investigation suggested that the Ford truck was traveling northbound on Main Street and the Honda westbound on Lake when the accident occurred.

One witness told police that he saw Sanchez, the driver of the Honda Accord, flee on foot before police arrived. Officers then conducted an extensive search which led them to Sanchez at his residence. He was then air-lifted to a nearby trauma center for treatment of his injuries.

Police have not released the names of the victims due to the sensitive nature of the case and are waiting to get in contact with family.

At the time, police were not aware whether or not alcohol was involved. 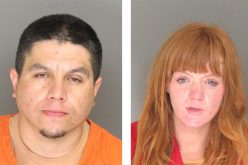 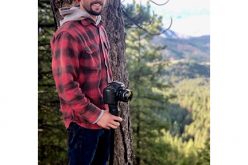 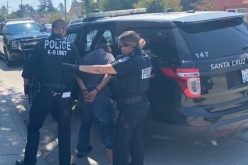 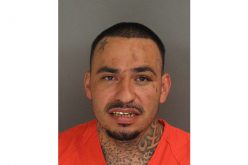 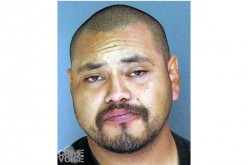 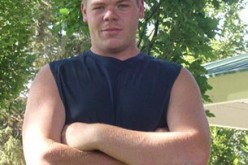 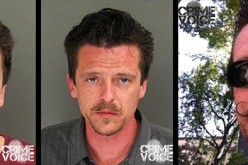