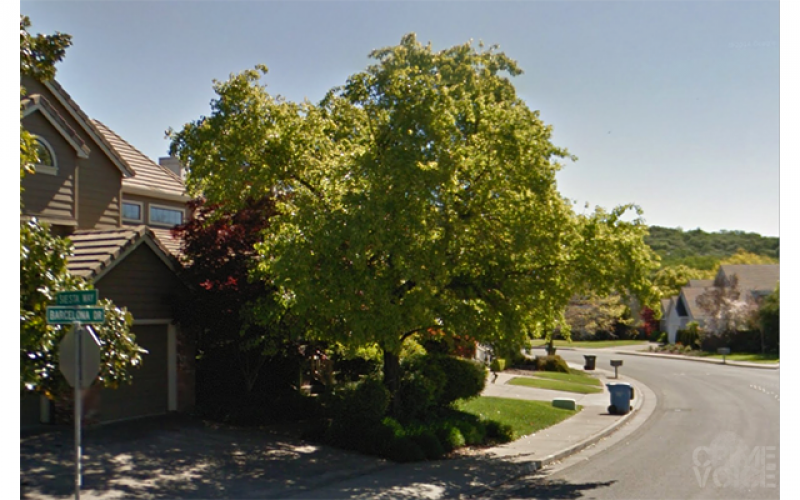 SANTA ROSA – According to a Community Bulletin issued by the Sonoma County Sheriff’s Office (SCSO), local authorities have pursued a prolific burglar since a December 15th incident in the proximity of the city of Sonoma.

At that time, a UPS driver working in the area saw a man jump from the backyard of a home on Barcelona Drive. The driver had thought that the man’s actions were suspicious and decided to take pictures of the man’s vehicle as it drove away.

The UPS driver also contacted a neighbor who later discovered that there was in fact a burglary. The neighbor reported the burglary using the photographs provided by the UPS driver.

SCSO Detectives were able to identify, locate, and arrest the burglar in San Rafael.

At the time of his arrest, he was in possession of numerous stolen items from at least five different burglary cases, as well as additional items yet to be tied to said cases. Detectives are working to identify victims and return stolen property taken from residents throughout Sonoma and Marin counties.

The suspect was identified as 27-year-old Jeffrey William Giannini of Santa Rosa.

Giannini admitted to the December 15th  burglary as well as numerous others over the past month in Healdsburg, Windsor, Santa Rosa, Rohnert Park, Petaluma, Calistoga, and Novato.

He told authorities that he would walk neighborhoods during the day and look for unoccupied homes to burglarize by knocking on doors and waiting to see if anyone answered. If someone came to the door, he would make up an excuse that he was looking for his lost dog and then leave.

Giannini is currently being charged with five counts of burglary, receiving stolen property, and violating the terms of probation. His bail has been set at $450,000.

Anyone with information regarding this case or who suspect they may be victims victims are asked to contact Detective Don Fletcher at 707-565-2185. 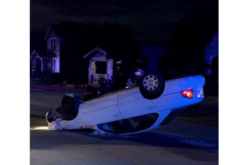 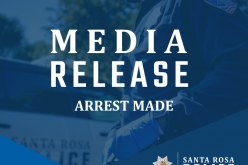 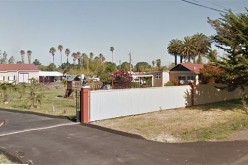