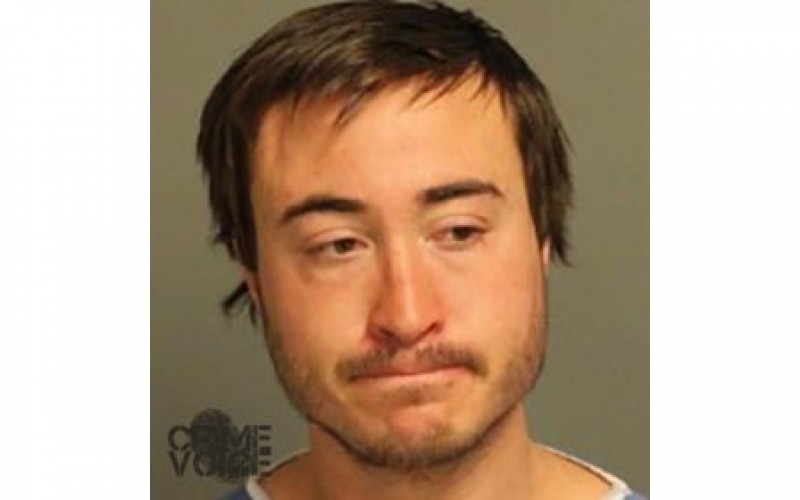 The San Luis Obispo Police arrested a man for allegedly stabbing another man early Saturday, November 21. According to the SLOPD, the suspect, Shiloh Ferreira, 27, of San Luis Obispo confronted a group of six males around 1:20 a.m. on the 1000 block of Broad Street in downtown San Luis Obispo, near Creekside Brewing Company.

Witnesses state Ferreira started to physically assault one of the males and the victim’s friends came to his aid and attempted to break up the fight. According to witness statements the suspect pulled out a razor and stabbed the victim before fleeing southbound on Broad Street.

Police said the victim’s injury was non-life threatening and he was transported to a local hospital for medical attention. Police were able to get a good description of the suspect from the victim and other witnesses.

Around 3:00 AM, officers were dispatched to the 1300 block of Garden Street, just a few blocks from the scene of the stabbing, for a report of a suspicious male.

When officers arrived on the scene they located a suspect identified as Ferreira who matched the description of the suspect from the earlier assault call. Witnesses from the stabbing positively identified the suspect.

Ferreira was booked into SLO County Jail for assault with a deadly weapon. His bail was set at $5,000. 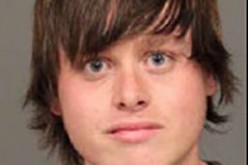