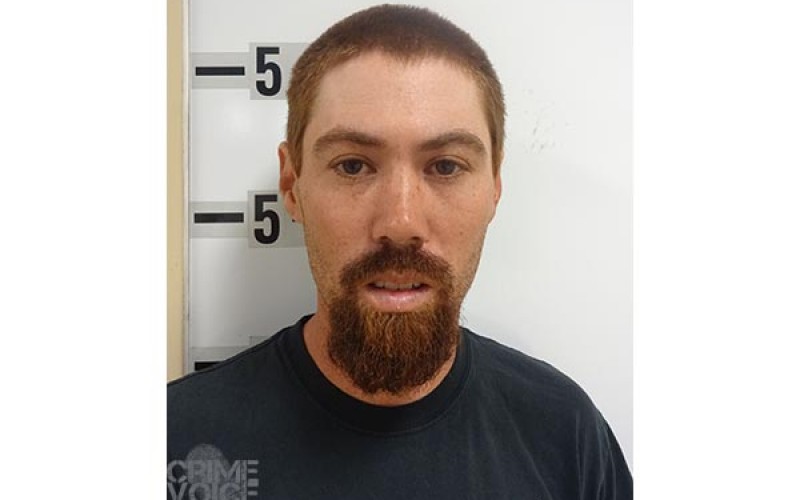 One of the most devastating fires in recent California history was the “Valley Fire” that swept through southern Lake County this summer. The thousands of home and property owners affected by the fire are now dealing with repairs and restoration to try to avoid further problems as the winter rainy season approaches, especially with the predicted El Nino weather pattern that may bring unusually high rainfall, and could lead to flooding and landslides in areas where fire reduced the vegetation that would have helped mitigate the effects of the anticipated downpours.

The people who hired Matthew Jonathan George, 28, probably thought they were getting a good deal on some much needed help. According to Steve Brooks of the Lake County Sheriff’s office, George had at least 10 contracts with Valley Fire victims in the Middletown and Cobb Mountain area, and had placed lawn signs advertising his services.

The problem is that George is not a licensed contractor. So what is the big deal if you need work done and someone is there to help? First of all, licensing requires that a contractor carries workers’ compensation insurance, so that if a worker is injured on someone’s property, that homeowner is not legally liable. A licensed contractor is also less likely to skip out on unfinished work once they’ve been paid, and more likely to be available to follow up on any incomplete or problem repairs. Unlicensed contractors can also undercut the legitimate business people who are trying to provide service while following all the rules.

The Contractors State License Board, with the help of local law enforcement including the Lake County Sheriff’s Department, conducted a compliance sweep to seek out illegal contractors last Thursday, November 19. This is common practice by the Board’s State-Wide Investigative Fraud Team (SWIFT) in areas that have been affected by natural disasters to crack down on those trying to exploit the victims.

But even before the sweep began, another contractor had observed George in the area and reported him to the Board. The team investigated him, and arrested George on charges of contracting without a license in a disaster area, a felony. His contracts with residents totalled at least $100,000. He was also cited for misdemeanor illegal advertising for placing the signs promoting his business without disclosing that he wasn’t licensed.

Board Registrar Cindi A. Christenson stated “It is unfortunate when unscrupulous people show up in disaster areas to try and take advantage of people when they are vulnerable. We are doing whatever we can to help protect these victims, so unlicensed contractors should know we will be looking for them.”

The board is advising people, especially those in recent disaster areas, to be cautious in choosing a contractor. They say not to rush into a repair, be wary of door to door offers, flyers and business cards solicitors may leave, and to get three estimates for any job. Get recommendations from friends, proof of a contractor’s license, and a written contract of the work to be done. To check on a license, a consumer may visit the Contractors State License Board website, or call 800-321-2752 (CSLB). 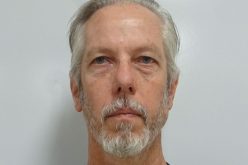 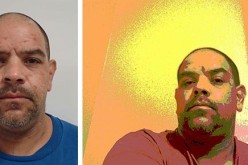 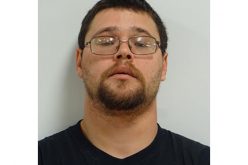 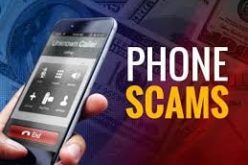 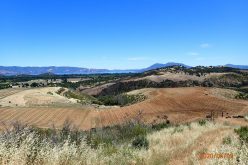