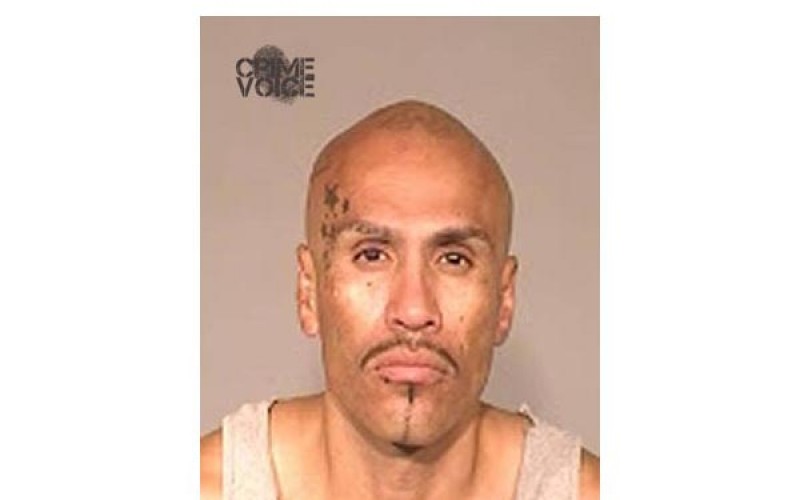 FRESNO – A middle school was locked down as police searched for and found a suspect they initially believed was responsible for a carjacking.

The suspect, identified as 37-year-old Robert Piceno, was arrested on Wednesday, November 18 by Fresno County Sheriff’s deputies, several hours after searching police officers had locked down nearby Scandinavian Middle School out of safety concerns for the students.

Authorities initially believed that they were investigating a carjacking case after receiving a call at around 8 a.m. from a witness who said they saw a woman forced into a car at Cedar and Dayton Avenues. After searching the area, officers saw the car near the middle school at Sierra Vista and Shields avenues.

After catching Piceno, authorities realized that it was not a carjacking case, but rather a domestic violence case. Piceno allegedly forced his girlfriend into a car and punched her in the head, traumatically injuring her, according to authorities.

Piceno was booked into Fresno County Jail. He was already being sought on felony and misdemeanor warrants. Available records show that Piceno has been arrested at least 20 times in the past two years, and at least fourteen times more going back ten years. He has been charged with multiple drug and paraphernalia possession offenses, along with domestic violence and weapons charges. 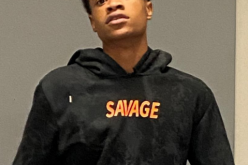 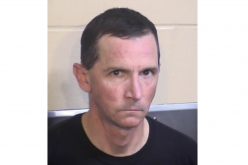