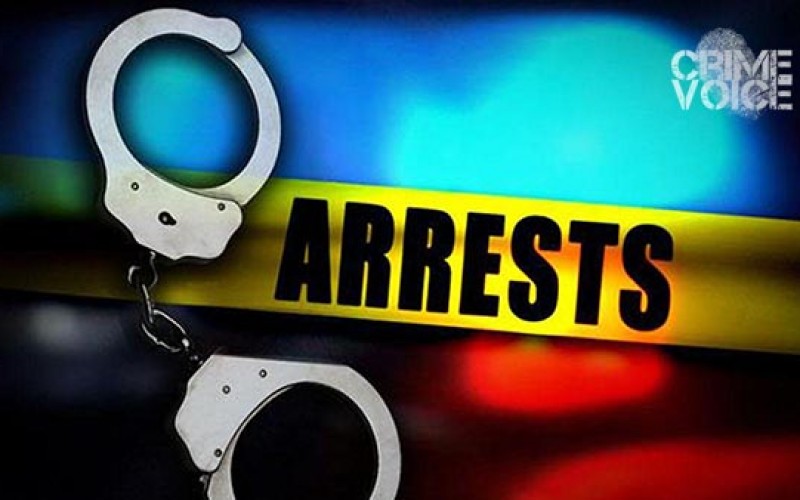 BORON — Two men were arrested during a multi-residence probation sweep in the small desert community of Boron on Friday.

During the sweep, law enforcement officers said they checked 10 residences and said they found a .22 rifle, a .12 gauge shotgun, morphine and an assortment of drug paraphernalia.

Two other cases were submitted to the District Attorney’s Office for review for charges of possession of paraphernalia. 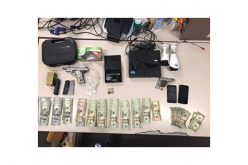 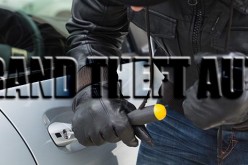 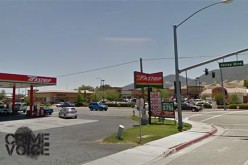 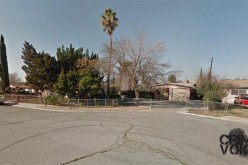 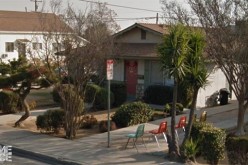 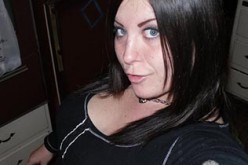