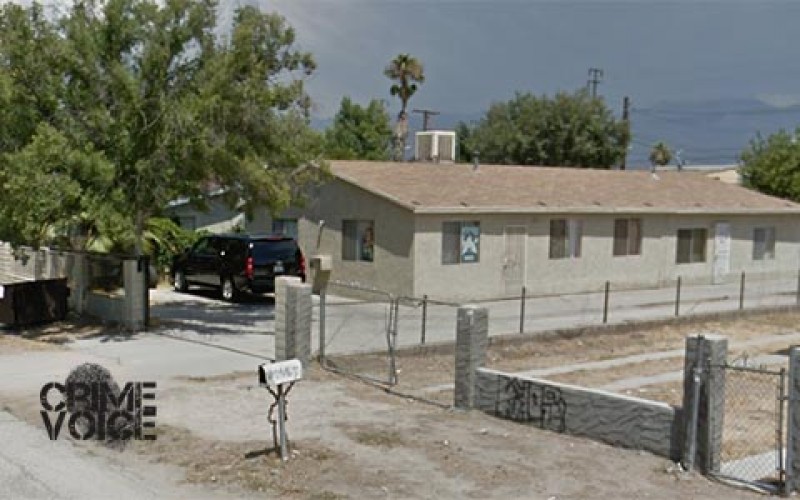 Sunnyside Avenue near where the shots were fired

When deputies arrived at an apartment complex on the 8000 block of Sunnyside Avenue, they were led by witnesses to a one-bedroom unit where the shots reportedly originated. Two suspects were located between 1 and 2 a.m.

Deputies arrested Oscar Alejandro Ramos, 32, and Ivan Galarza, 29, both of San Bernardino. Both were detained outside the apartment, according to reports, while deputies inspected inside.

Ramos, who lives at the apartment, was found to be the owner of a military-style AK-47 assault rifle with two high capacity magazine clips, along with a sawed-off shotgun. He was taken into custody, suspected of unlawfully discharging a firearm.

Deputies also discovered he was a convicted felon wanted in Orange County of suspicion of having sex with a minor, a case that is pending. Ramos’ arrest included that warrant and for being a felon in possession of a firearm and high capacity magazines.

Deputies said Galarza did not fire any of the weapons, but was arrested for being drunk in public. He was released from custody shortly before 11 a.m., according to jail records. Multiple shots had been fired, according to reports, which led to law enforcement being called to the scene.

Both men were booked into Central Detention Center, located in San Bernardino. Ramos, facing three charges, was being held without bail. He is scheduled for a Superior Court appearance in San Bernardino on Tuesday. 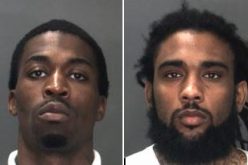 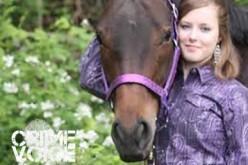 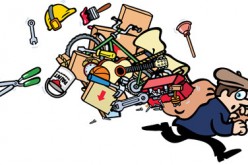