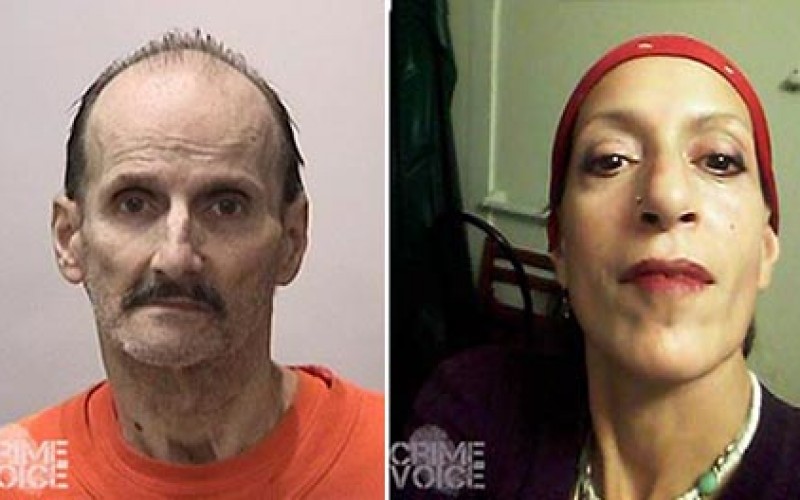 SAN FRANCISCO — A man suspected of fatally shooting of a woman in San Francisco’s Tenderloin District on Tuesday night has been arrested, police said. 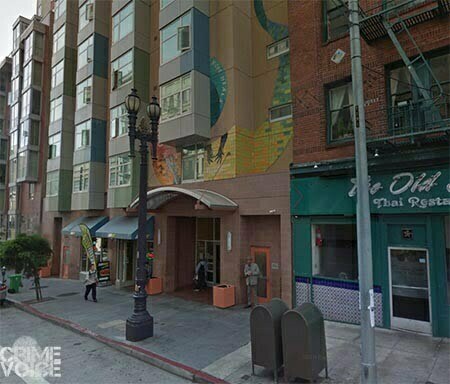 The shooting happened at an apartment on Mason Street in the Tenderloin area.

On Tuesday night, at approximately 8 p.m., police responded to reports of a shooting at a single room occupancy hotel at 149 Mason Street. There, officers found a female victim (later identified as Pomposo) suffering from a gunshot wound to her upper torso. Despite officers’ attempts to revive her, Pomposo died at the scene. Witnesses at the hotel provided police with descriptions of the suspect.

Later that evening, at around 9:45 p.m., police spotted a man at Leavenworth and Ellis Streets who matched the witness descriptions. The man, identified as Crivello, was arrested and taken to the police station for questioning.

The San Francisco Chronicle reported that the victim was Crivello’s “longtime girlfriend”. Her Facebook profile listed her relationship status as “It’s complicated”. In her Google+ account, she listed her employment as being Crivello’s caregiver.

Crivello was booked at San Francisco County Jail for murder and being a felon in possession of a firearm, as well as two outstanding traffic warrants, police said. 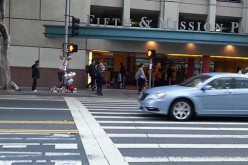 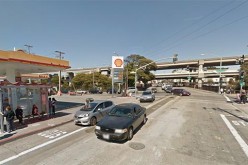 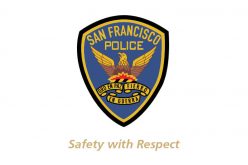