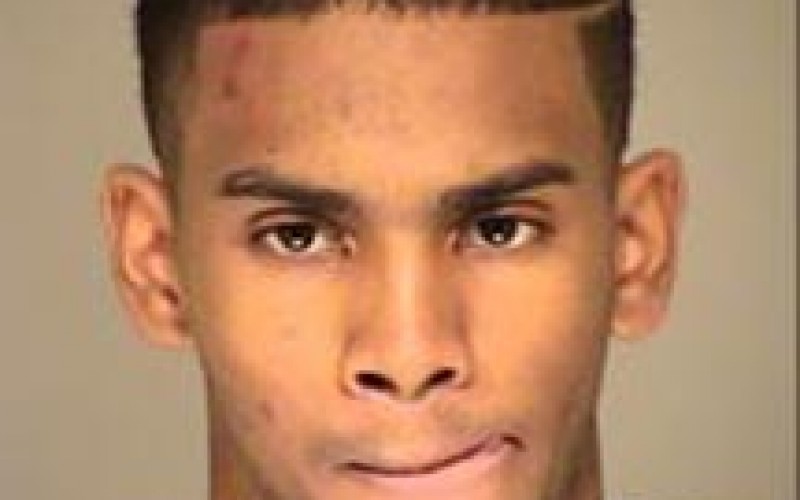 Ventura County – A local area high school basketball star, Kenneth Koffi, 19, was observed just after midnight on September 23rd by what Ventura County Sheriff’s Department spokesman Sgt. Pete Frank described to the media as “an alert citizen” as he was engaged in “rummaging through a vehicle” that clearly did not belong to him.

Responding deputies from the Thousand Oaks Police Department were spotted by Koffi upon their arrival, and he took off running. It wasn’t long, however, before he was “quickly caught and detained.” Once he was in custody, Koffi was determined to be the suspect in a string of earlier burglaries from unlocked vehicles in the area, as he was found to be in possession of various items of property that had been reported as stolen.

Koffi, a former varsity high school basketball point guard during his enrollment at a series of area schools, was ultimately served by the Thousand Oaks Police Special Enforcement Unit and Investigations Bureau with a warrant for the search of his residence. At Koffi’s home, “additional property believed to be stolen” was located, as well as evidence of his active participation in the sale of illegal drugs on the streets of Thousand Oaks.

Koffi was transported to Ventura County Jail where he was booked on an assortment of charges ranging from theft from vehicles, possession of stolen property, resisting arrest, and possession of illegal substances for purposes of sale. 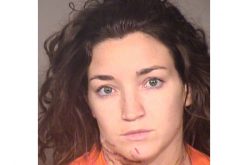 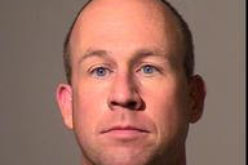 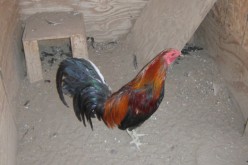 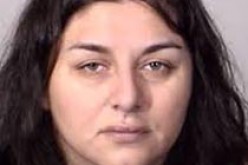 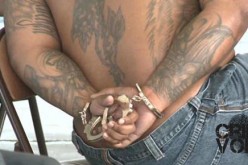