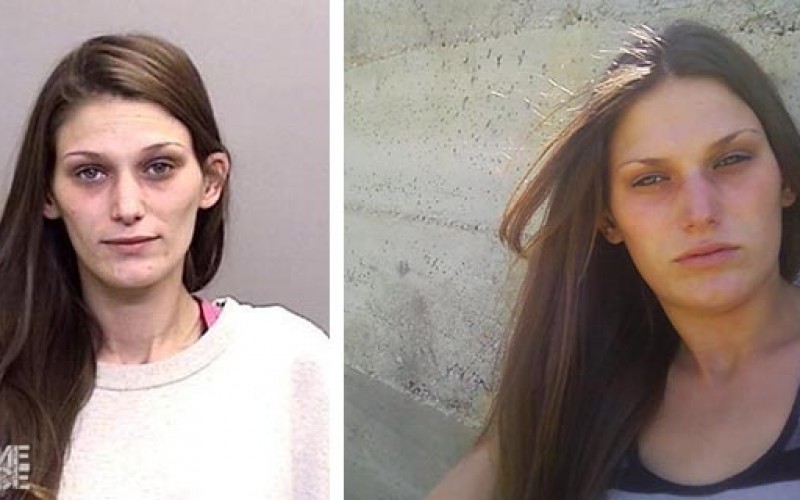 The Mendocino Sheriff’s Department reported that they were called out to a domestic dispute Sunday evening to a Fort Bragg campground.

The Wildwood Campground is located along Fort Bragg-Willits Road, about 4 miles inland from the coast. Deputies arrived there at about 6:20 pm on Sunday, September 20, to find that 25-year-old Bethany Kay Nicole Pacheco had been in a dispute with her boyfriend, a 29-year-old man. 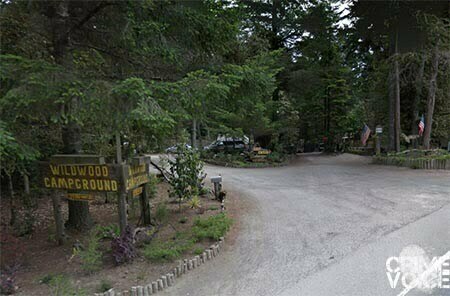 Deputies were called to the Wildwood Campground, where Pacheco is living.

Pacheco lives at the campground, and when the deputies arrived they had found that in their dispute, she had ripped the mirror off the man’s car, and pinched the back of his arm so bad that is left a bruise.

Pacheco was on probation for an earlier theft related offence in Mendocino County. She has also been arrested before on domestic violence charges. Records show that in February of 2010, while living at a home in central Fort Bragg, she was arrested for inflicting corporal injury on a spouse or co-habitant. She faced the same charge in July of 2011 while living in Vallejo.

Bethany Pacheco was booked into Mendocino County Jail on charges for inflicting corporal injury on a spouse or co-habitant and violating her probation. She was released on $30,000 bail on Wednesday.