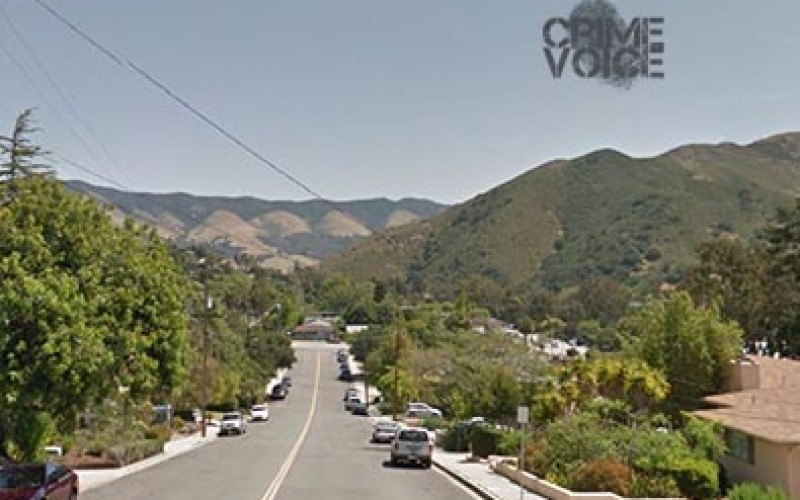 The San Luis Obispo Police are searching for a man who allegedly attacked a lone female victim early Wednesday morning.

According to SLOPD, officers responded to a call at around 1:40 a.m. to the 1600 block of Fredericks Street regarding an assault that had just occurred. Officers discovered a female victim at her home, who reported she had been walking alone from the downtown area. While she was walking a male suspect jumped out from a covering of bushes. He grabbed her and pulled her to the ground.

The victim reported the suspect pinned her arms to the ground, but she was able to break free of the his grasp. She then began striking the man in his face. When she then broke free from the suspect, she ran home where she contacted the police. The victim was not injured during this assault.

A suspect description, other than the man being about six feet tall and wearing a grey hooded sweatshirt, has not been released to the press. 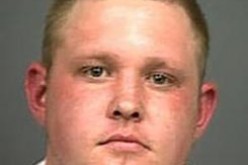 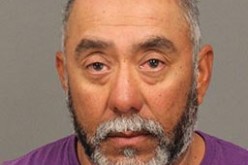