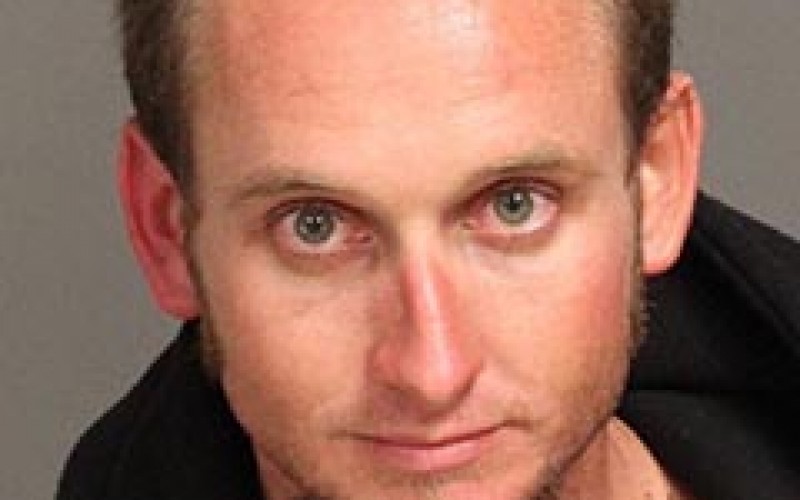 The San Luis Obispo Sheriff’s department arrested a man for carrying a concealed weapon and narcotics in his vehicle last Tuesday.

According to the sheriff’s office, deputies were driving northbound on Highway 101 near Oak Park Boulevard around 11:30 p.m. when they noticed the driver of a pickup truck; they recognized him as a person who was on probation and driving on a suspended license. The deputies pulled the vehicle over near the intersection of Oak Park Boulevard and Highway 101 in Arroyo Grande.

The driver of the vehicle was Allen Michael Thompson, 26, of Nipomo. According to the sheriff’s office, because of the terms of Thompson’s probation his vehicle is subject to search.

Deputies enlisted the assistance of their K9 “Jacco” for the search. Jacco alerted the deputies to a small compartment in a side panel behind the driver’s seat. They discovered a stolen .22 caliber semi-automatic pistol along with approximately 6.5 grams of methamphetamine and 4.5 grams of heroin all packaged for sale.

Deputies also discovered drug paraphernalia and $120 in counterfeit money in the compartment. Thompson was arrested for possession of a controlled substance for sale, which is a felony committed while on bail. He was also charged with carrying a concealed firearm in a vehicle and a person armed with a firearm in the commission of a crime.

Earlier records going back to 2008 show an arrest in October of that year for Burglary. In 2010 he was arrested for burglary again, along with petty theft with a prior and probation violations. In February of 2012 he was caught with an illegal switchblade knife, and in May for driving on a suspended license. And in September of 2014 he was charged with possession of a controlled substance, metal knuckles, and again driving on his suspended license. He has reported various addresses in Nipomo, Oceano and Arroyo Grande during that time. 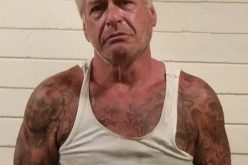 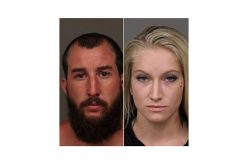