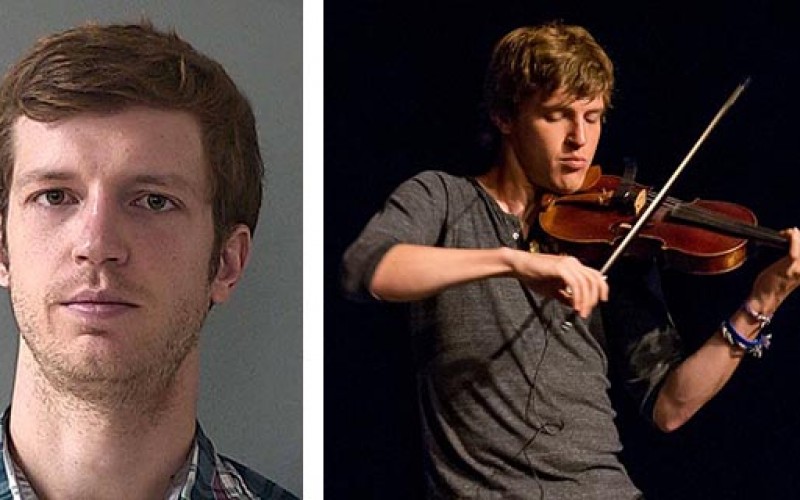 NEVADA COUNTY— The Sheriff’s department arrested a Nevada County music teacher on Wednesday, August 26, on charges that include the possession and distribution of child pornography.

Ethan Lewis, 32—who taught part time at the Nevada City School of the Arts for the past eight years— turned himself in to authorities and was booked into Nevada County jail. He has since been released on bail.

“I think it’s nasty but, I mean how are you supposed to know in your community if it’s going on inside their house, you know,” said neighbor Paul Schmidt in an interview with KCRA News. “I thought there were kids that lived there, like teenage kids cause they were always having music practice over there and I always saw like older ladies coming in and out with like flutes or whatever they were playing.”

While officers do not have any further evidence against Lewis, they are looking for any information related to unlawful conduct by him.

“We obviously can’t say for sure whether his criminal activity extended past what he did on the Internet, but we know sometimes that type of conduct is sometimes a precursor to more serious crimes with children,” said Ramos to KCRA.

School Director Holly Pettitt said Lewis had passed a thorough background and reference check prior to his employment. He had no complaints or allegations of misconduct filed against him in the past eight years. According to his on-line biography “Instructor Ethan Lewis is a favorite fiddle and guitar instructor at Nevada City School for the Arts for the last 7 years. He is also a member of the working band A Thousand Years at Sea. Ethan will guide students in exploring their songwriting talents and help ready them for an informal end-of-camp performance.” 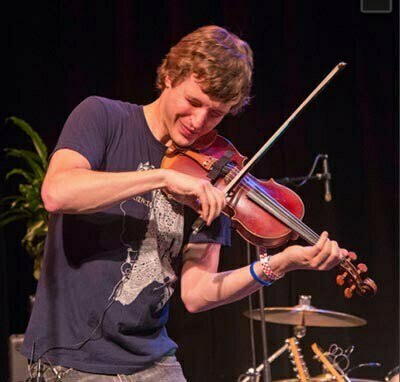 Lewis performs with A Thousand Years At Sea

A quote on the website for A Thousand Years At Sea, featuring Lewis and Colin Cutter, says “Fiddlers, guitarists, singers, and songwriters, Colin Cotter and Ethan Lewis do it all – and they do it in high-energy, passionate performances where they hold nothing back and lay all their cards on the table, uplifting audiences with heartfelt compositions and arrangements. Cotter and Lewis form the core of the ever-evolving exploration of contemporary American songwriting and the living tradition of Celtic music called, ‘A Thousand Years at Sea'”

His biography further states that Lewis began taking private violin lessons when he was four and a half years old. He attended The Crowden School from fourth through seventh grade, which is a prominent musically oriented institute in Berkeley. Lewis won the Music Teacher’s Association Award in 1994, as well as in 1995, going on to win the Music in the Mountains violin competition located in Grass Valley in 1997 and 1998. He had an extensive list of private violin students, who studied with him in the local region.

Detectives say that because Lewis was a teacher that had regular access to children, there may be more potential victims. Anyone with information is urged to contact the Sacramento ICAC Task Force at (916) 874-3002.