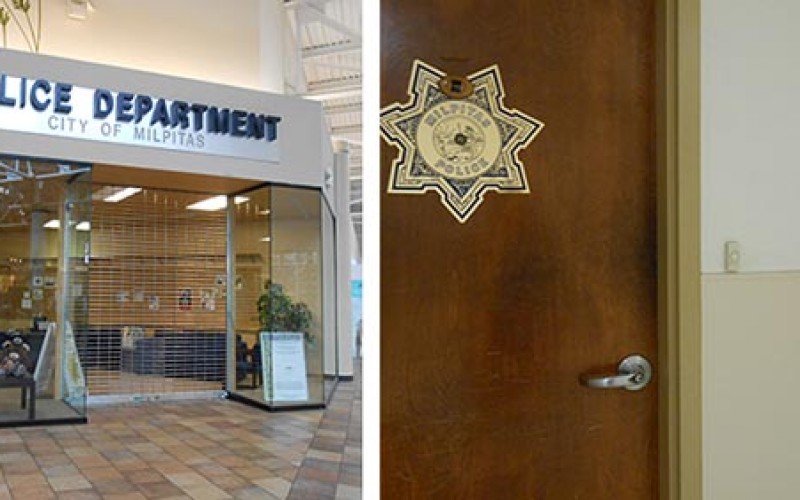 On Friday, June 26, Meza was arrested at Victoria’s Secret for attempting to steal an item worth $65. An employee watched as she shopped around the store. However, a few minutes later he watched Meza place a bra inside her purse and continued to walk around. She then left the store without trying to pay for the item. This is when the employee stopped Meza and brought her to the back office of the store and called Milpitas Police to file charges against her. Meza told the arresting officer that she had messed up. “I just wanted to buy a bra but realized that I didn’t have the money for it so I decided to steal it,” Meza said.

Because of the small amount of cash on Meza, the arresting officer believed that she had intentionally gone to the stores to steal. She was subsequently arrested under PC 459, second degree burglary, but the charges were later reduced to a misdemeanor petty theft. 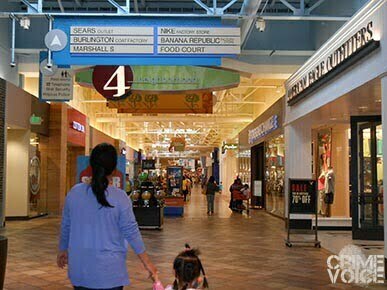 This was not the first time Meza, also known as Lashonda Gilfillan, has been arrested for shoplifting. Records show a number of arrests in the past year alone for burglary, petty theft, drug charges, resisting arrest, and shoplifting. Most recently, on June 17, she was arrested by Mountain View police and charged with kidnapping. According to the Mountain View Voice, she got into a man’s car at a stoplight and demanded he drive her to the store to get cigarettes. She had a lighter and fluid to threaten him with. The victim, after driving, managed to flee the vehicle, and Meza was arrested on Charleston Road at 7:16 in the morning.

Meza has already served 64 days in custody at the time of her sentencing. At the time of the incident Meza was on probation out of San Mateo for other shoplifting charges.

She is now facing a sentence of three years and eight months in state prison. She has two misdemeanor counts under PC 666(a), petty theft with two prior cases for which Meza had already been sentenced. She had also faced three separate charges filed against her that would consolidate her sentence to 7 months in the county jail on June 23, after having all three consolidated to one sentence to run concurrently.

Meza was facing a maximum of three years in prison, but had chosen to serve the remainder of her eight month sentence in the Santa Clara County Main Jail. She was sentenced to the eight months to run together for another charge of PC 666(c), petty theft, in which Meza was found to have stolen from six separate stores located in the Great Mall. The merchandise that she had stolen amounted to around $860.00. 17 items with the security tag were found still attached to the stolen items found in her possession. She was given a written notice not to return to the Great Mall after that incident. 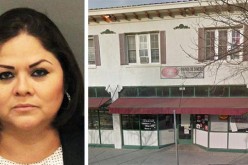