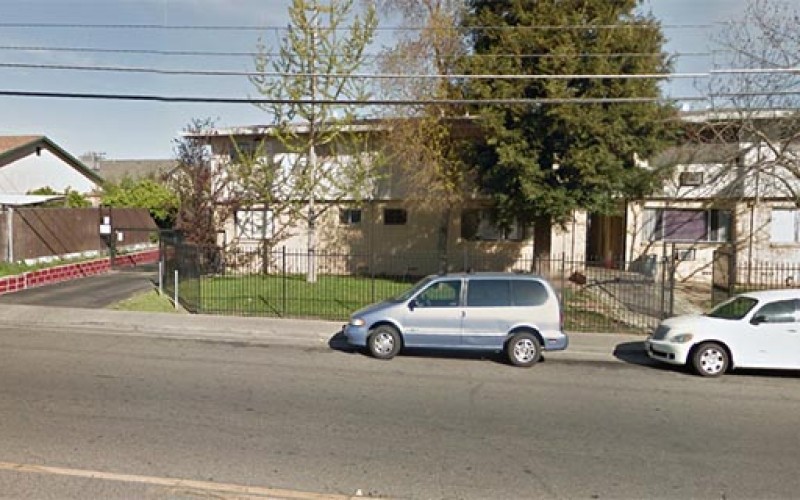 SACRAMENTO—A young woman caught in crossfire was seriously injured when she was shot on Thursday afternoon, May 21, near the Arden Fair Mall.

The shooting—in front of a complex at 1860 Ethan Way—happened at approximately 4:50 p.m. when Ariel Knapp, 20, was walking with a man, according to Sgt. Lisa Bowman with the Sacramento County Sheriff’s Department. Deputies and gang investigators said the gunfire happened between the occupants of what was possibly an SUV and a group of people in the apartment complex parking lot. (Some reports have identified her as Ariel Napp.) 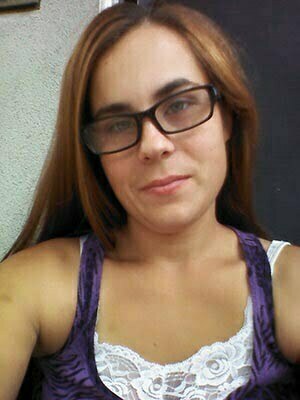 Knapp, who is also a mother, was taken to a nearby hospital with life-threatening injuries but is expected to survive. She was shot twice in the upper body.

Knapp’s friend Aaron McDonald was terribly distressed at hearing this news, and said to a Fox 40 Television reporter “She doesn’t deserve it. She really doesn’t deserve it. She’s like my best friend. She’s got kids to raise and everything.” McDonald also said that just a few years ago his father died in a fight on the sidewalk where Knapp was shot. He has been staying in contact with Knapp’s brother, who said she went into surgery last night. Her family are awaiting the results.

“Ariel was planning on getting married to her boyfriend and they were gonna move outta here and everything so it’s crazy,” McDonald added.

At present, there is no confirmation on who is responsible or for whom police are looking. Ethan Way is an area frequently patrolled by law enforcement officers in problem-oriented police forces.

Records show that last year,  Knapp herself was charged with a misdemeanor domestic violence charge against a person in a former dating relationship. Sacramento Police reported arresting her at 7:30 in the evening of Monday, June 2, 2014 at an Arden Way shopping center, at or near the Ulta Beauty Supply store and Cheesecake Factory restaurant. Further details of that incident were not available. 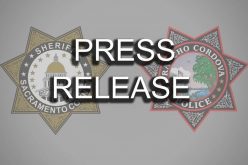 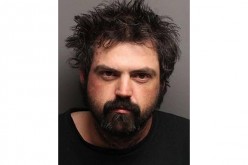 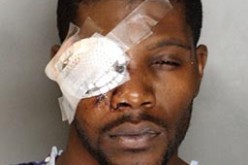