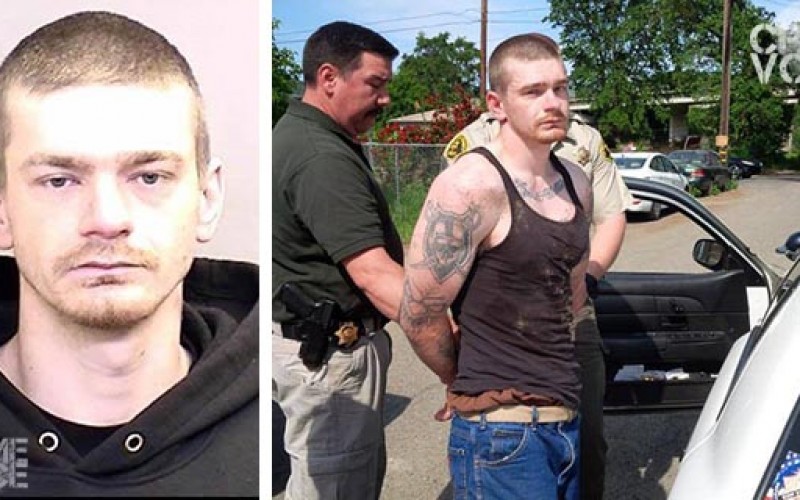 You’ve probably seen them on the side of the road. Inmate work crews clearing trash and debris from the roadside, wearing orange safety vests and often with “INMATE” written on their shirts, and working under the supervision of CalTrans personnel with a supervising correctional deputy overlooking the crew. They also do the important work of clearing brush, fire breaks, drainage ditches, and other needed maintenance. Inmates are selected who are non-violent offenders and with little flight risk.

Steven Allen Leard, Jr. of Ukiah was one such inmate. He has a long history of arrests, dating back at least to 2006. Records show at least a dozen arrests for being under the influence of a controlled substance, possession and possession for sale of narcotics, methamphetamine, and drug paraphernalia, along with parole violations and probation revocations. In his most recent arrest, on January 27, he was charged with possession of a controlled substance and paraphernalia and while carrying a loaded firearm, resisting arrest, and probation violations. 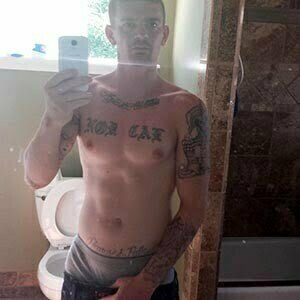 Messages posted on Leard’s Facebook page show that he may have had intentions of straightening out his life. A post from November 16 reads “Who the [deleted] else is high as [deleted] right now ? I love it ! Hit me up !“, but was followed the next day with “So im gonna try and clean myself up starting today or at least slow way down cuz i been doin to much ,off tha hook and im just really dissapointed in myself for leting sumthing so retarded control my life,ive lost so much of my life being locked up in county jail and even bigger chunks in state prison” and “Anyways i hope im able to follow threw wit this and ask that the people around me in my life will help me and support me threw this to make it easyer! So we’ll see how it go’s ,wish me luck“. However, by January 22 he was posting messages like “Who’s up right now an who wanna smoke out????“. Five days later he was arrested.

That arrest led to his time as a Mendocino County Jail inmate, and his assignment to a CalTrans work crew, who were out on Talmage Road in Ukiah last Thursday, April 30, near the 101 Freeway onramp. According to the Sheriff’s Department, as the crew prepared to pack up and move to another site, Leard was seen running from the location toward Airport Park Boulevard, where Walmart, several hotels, and other businesses are located. Rather than chase him and leave the other inmates, a call was put out, and Sheriff’s Deputies, CHP Officers, and Ukiah Police responded to search the area.

After about two hours and no success in finding Leard, the Sheriff’s office received a tip pointing to an abandoned van, which was parked along Norgard Lane, a residential street just south of the airport and about two miles from the work crew’s location. Deputies and CHP responded to the location, and found that he was indeed hiding in the van. They surrounded it and demanded he come out, but Leard did not respond. Gentle persuasion in the form of “Doc”, a Sheriff’s K9 who was summoned to extricate the fugitive from his hiding place, made Leard think again and give up peacefully.

He was booked once again at the familiar surroundings of the Mendocino County Jail, where he was sent to continue serving his previous sentence, and charged with escaping jail or detention. 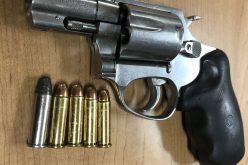 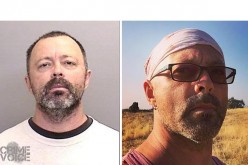 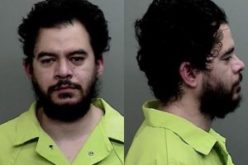 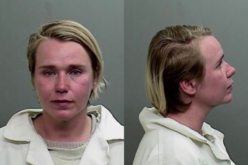