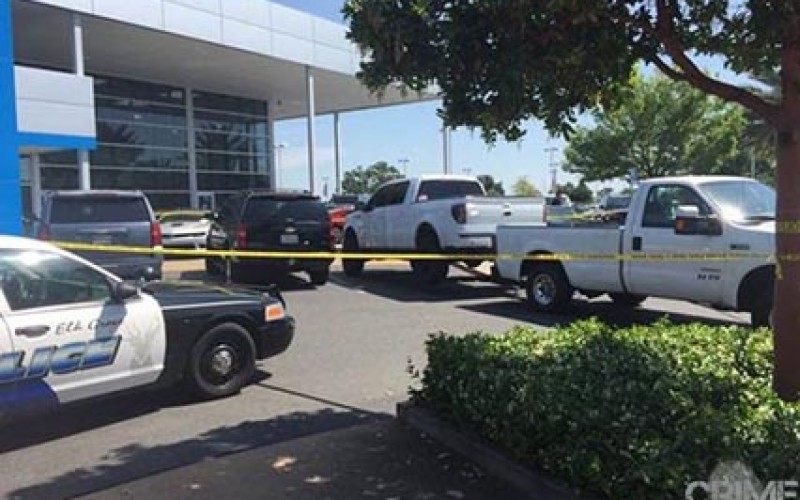 ELK GROVE—The Sacramento County Coroner has identified the man who brandished a gun at an Elk Grove auto dealership earlier this week and then killed himself.

The man, John Connor, 29 from West Sacramento, shot himself after bringing his vehicle to the Maita Chevrolet dealership at 9650 Auto Center Driver on Monday, April 20 at approximately 2:00 p.m. An agent was repossessing the white F-150 truck when O’Connor pulled out his gun and began arguing.

Elk Grove police spokesman Officer Christopher Trim said when officers arrived at the scene, the armed man ran from the front parking lot into the business. Employees and customers were yelling to police that the man had a gun.

Connor ran through the main entrance of the showroom and toward a back elevator. As officers approached, they heard a gunshot and then found Connor around the corner lying on the floor with a gunshot wound, and the handgun about an arm’s length away. He died at the scene.

Trim said Connor had fired no other shots and no one else was injured. Police continue to investigate the incident to try and find the motive.

A man, who asked to remain anonymous, told the Elk Grove Citizen that Connor was upset over a bounced check that he had used to pay for the truck. He also said O’Connor’s wife had left him recently. 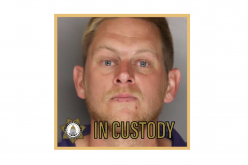 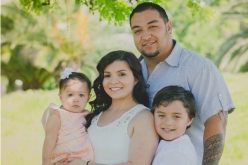