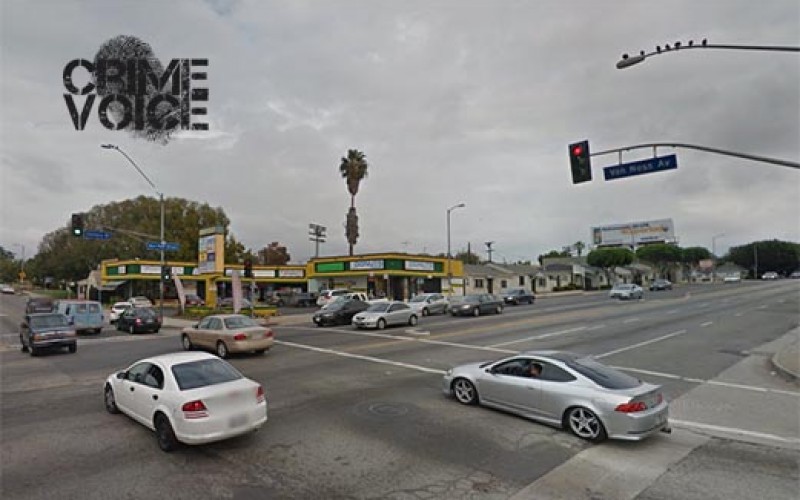 INGLEWOOD, CA—In California, the drought might be creating a whole new set of unintended problems that could be a precursor to the water wars that survivalists have long touted are the future.

Marvin Louis Randolph, 49, was arrested by Inglewood police on Saturday, April 11 at approximately 10:20 p.m. at the corner of Century Boulevard and Van Ness Avenue, just as he was crossing the boundary from Inglewood into Los Angeles. The landscaper was charged with two felonies, two driving infractions and three misdemeanors.

There was also an outstanding warrant from Inglewood PD for previously driving with a suspended license.

It is unknown if the emergency drought conditions have deprived Randolph of job security, but with a total bail of $83,170 he may not be seeing any grass for some time. 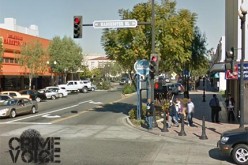 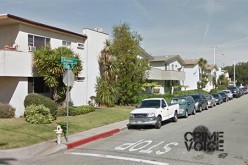