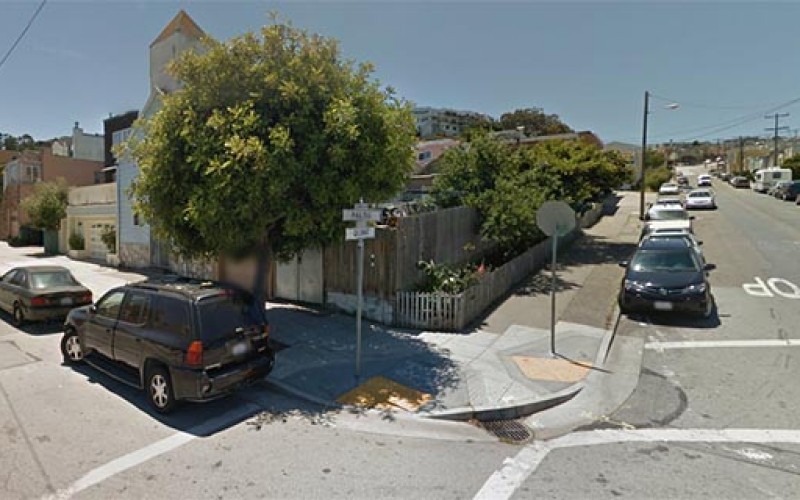 SAN FRANCISCO – On the morning of Tuesday, March 17th, also known as St. Patrick’s Day, officers from Bayview station responded to a call of shots fired in the 1800 block of Palou. 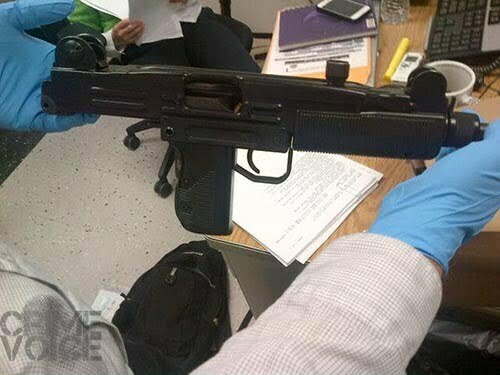 The Uzi weapon that was taken from Fajardo.

According to information released by the department, several witnesses stated that a neighbor was firing multiple rounds while screaming in the street. A parked van nearby had been damaged from the gunfire. Officers were able to locate the suspect at his nearby home, which is just around the corner on Quint Street. 26-year-old Marlon Fajardo of San Francisco admitted to officers that he had fired the gun and informed them that he had put the weapon away in his bedroom.

After obtaining a search warrant for the residence, the officers discovered a 9mm UZI assault weapon inside Fajardo’s backpack.  He was booked at the station on several weapons related charges and violations, including vandalism for damage to the van, possession of an assault weapon, ammunition, and a large capacity magazine, and carrying a loaded firearm in public. It is unclear what Fajardo was screaming while shooting the weapon, or if indeed the van was his target.

Fajardo apparently has a hard time learning a lesson. Records show he was arrested on February 26 for exhibiting a deadly weapon and vandalism with over $5,000 damage. 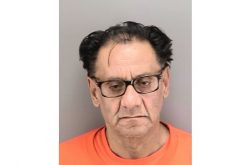