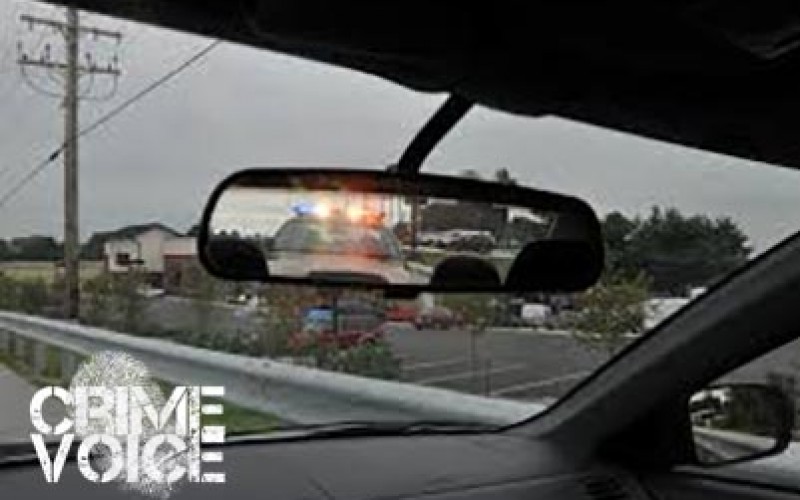 Temecula Police report that on Saturday, March 21 at 12:00 PM, an officer spotted a black 2011 Mazda 3 hatchback that was driving erratically on Redhawk Parkway in Temecula. The vehicle was exceeding the speed limit, running stop signs, and weaving across traffic lanes. When the officer attempted to stop the vehicle, the driver refused to pull over and increased speed, attempting to flee. Believing that the driver was likely intoxicated and a danger to the public, the officer pursued the Mazda.

According to a Riverside County Sheriff’s Department press release, the officer was unable to identify the occupants of the vehicle because of its excessively tinted windows. Meanwhile, the chase continued with the vehicles lapping around the Redhawk Parkway – Vail Ranch Parkway loop with the Mazda continuing to ignore red lights and stop signs. Eventually the driver of the Mazda turned north to Margarita Road before turning right to eastbound Temecula Parkway.

Officers continued the pursuit east to Highway 79 South and past the city limits, where the vehicle turned onto Dugan Drive. From there, the Mazda had nowhere to go other than into the hills. The car soon became disabled in a ditch. The driver, 38 year-old Aguanga resident Janice Castro, then fled the Mazda on foot, dragging along her pre-adolescent son, who had been a passenger in the car.

A Riverside Sheriff’s helicopter was dispatched, along with several additional ground police and sheriff’s units. Castro ran through the hills with her child until she came upon an industrial yard, and sought out an accomplice for her flight. The suspect reportedly attempted to flag down semi-truck, hoping to catch a ride out of her predicament.

At this point, authorities converged on the scene and took Castro into custody without further incident. Her son was uninjured, and Temecula Police personnel took him to safety. Castro was reportedly booked at the Southwest Detention Center for felony evading, felony child endangerment, and driving under the influence of illegal drugs. 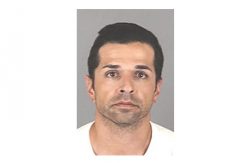 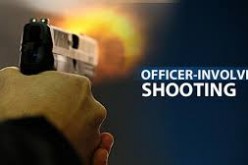 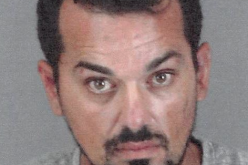 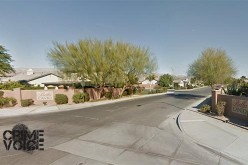