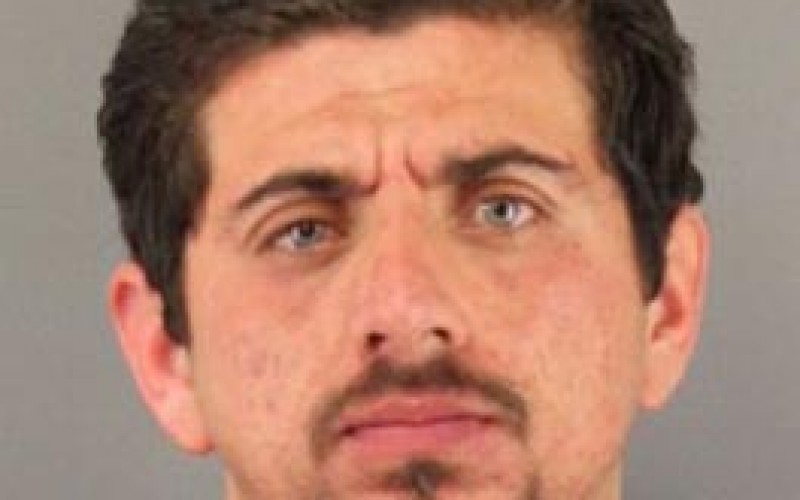 Santa Barbara – With a population rapidly approaching 35,000,000 souls in the State of California, and with nearly one car for every one of those fine folks registered and on the state’s roads, driving carefully and defensively has never been more critical to one’s personal well-being, health, and financial stability.

That sad verity, while apparent to anyone with a common level of conscious awareness stuck in daily commuter traffic, seems to elude some drivers who fail to appreciate the dangers inherent in piloting several tons of glass, rubber, and steel at speeds far beyond the DMV’s prescription of “reasonable and prudent”.

One such apparently mindless driver is 26-year old Alberto Rosales, a Santa Maria resident who, in broad daylight on February 16th, “lost control of his 1998 Chevy Blazer”, according to Santa Maria Police Department spokesman Sgt. J. Valle. who further described Rosales as attempting to drive his SUV at a high rate of speed through a right-hand turn in downtown Santa Maria when he drove into head-on traffic lanes. Rosales’ Blazer impacted the passenger side of an oncoming sedan driven by a 25-year old female.

Immediately following the crash, as the vehicles came to rest, Rosales fled the scene on foot, heading in a northward direction as observed by citizen-witnesses to the incident. Rather than allow Rosales to evade responsibility for the accident, those witnesses pursued Rosales and ultimately accosted and subdued him.

Responding officers of the Santa Maria Police Department, pursuant to the witnesses’ identification of Rosales, arrested him on the scene. As the driver of the other vehicle was transported to Marian Regional Medical Center for treatment of non-life threatening injuries, Rosales was transported to Santa Barbara County Jail where he was booked for felony DUI and hit and run. 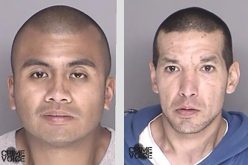 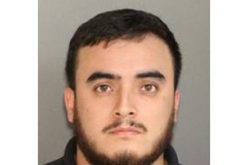 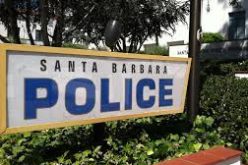 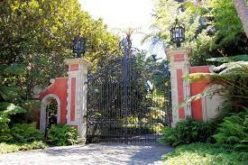 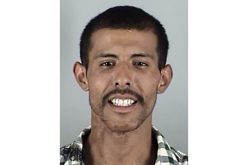