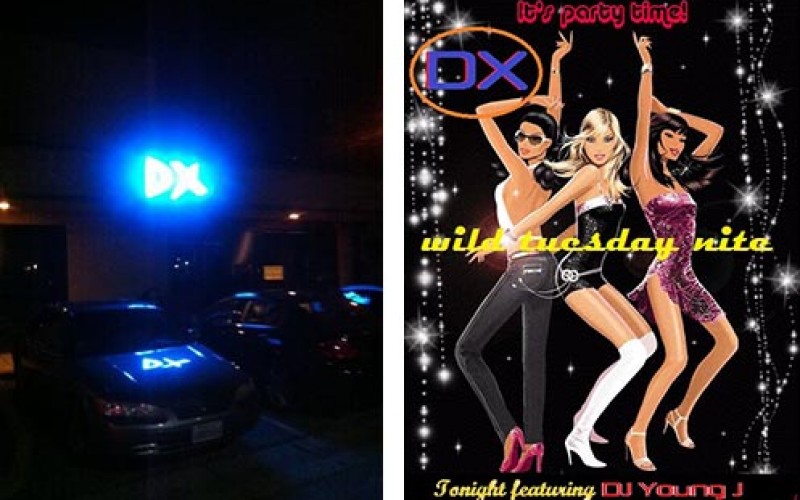 SAN JOSE –  On Wednesday, February 11 at 11:33 p.m., a shooting occurred outside the DX, or Diem Xua Club at 175 S. Capitol Avenue in San Jose. Officers were alerted to the arrival of two gunshot victims at a local area hospital. 25-year-old Ben Luong had sustained life threatening injuries, and a second victim, who has been identified in media reports as a security guard at the club, was admitted with non life threatening injuries. They were both transported by acquaintances to the local hospital. Officers began an investigation into the shooting, but before they could learn any information from Luong, he died from his injuries.

The San Jose Police Homicide Unit has taken over the investigation to determine the motive and circumstances surrounding this murder. Preliminary investigation has revealed that the suspect began to fight with Loung and his friend inside the nightclub. The fight continued outside where both victims were shot by the unknown suspect. There are no suspects in custody and no suspect information is being released at this time.

Persons with information regarding the above case are urged to contact Detective Sgt. Milliken or Detective Corral of the San Jose Police Department’s Homicide Unit at (408)277-5283.

Police are also asking for help in a second homicide that occurred on Saturday, Feb 14 near a nightclub just a few blocks from the other incident, and also involving a nightclub security guard.

At 9:44 P.M., the San Jose Police Department 911 Communications Center received a call of a man shot in the 300 block of N. Capitol Avenue in San Jose. Officers responded and located an adult male victim who had been shot at least once. The victim was working as a security guard at the nearby BBoss restaurant and nightclub when the shooting occurred. 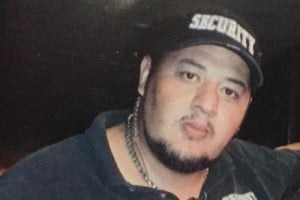 According to the San Jose Police Departments Sgt. Heahter Randol, “the shooting victim was identified as 34-year-old Manuel Alvarez Zuniga.” Zuniga was transported to a local area hospital where he was pronounced deceased a short time later.

A surveillance video of the incident showed a suspect grab a box of flavored cigars from the counter at Liquor 4 Less, and then drop them outside the store when trying to run from the site. Zuniga walked up to the dropped cigars and began to pick them up when shots were fired, hitting and seriously wounding Zuniga. Other reports are that Zuniga was chasing the cigar thief when he was fired on. Another security guard, Jonathan Morales, was not hit by the gunfire due to Zuniga’s actions, when he reportedly jumped in front of his partner during the incident.

The San Jose Police Department Homicide Unit is currently conducting follow up investigation to determine the motive and circumstances surrounding this murder. There is no suspect information to release at this time.

Zuniga’s friends have set up a Gofundme site in memory of Manny Zuniga to raise money for his family for funeral and mortgage expenses. 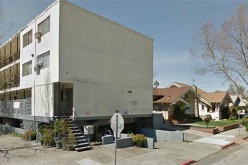 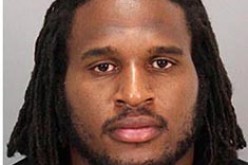