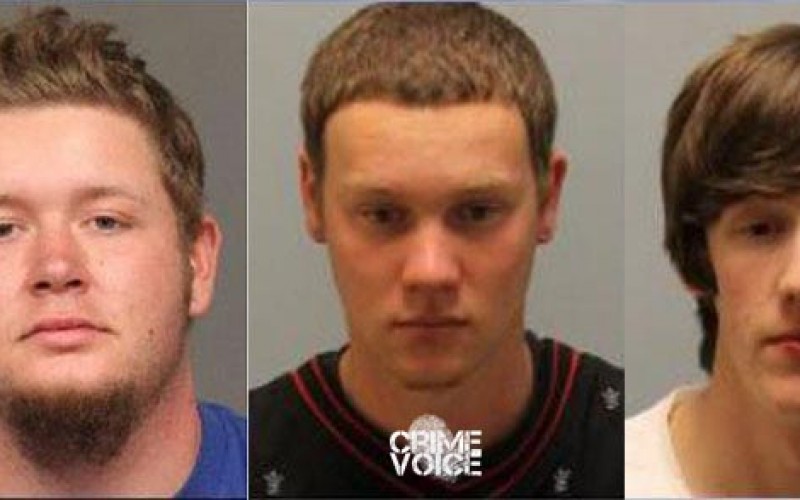 The Paso Robles Police have four suspects in custody who allegedly burglarized a local business earlier this month.

According to PRPD, the crime occurred on February 2 around midnight at the Campo Ceramics, located on the 700 block of 24th Street. Approximately $4,000 of merchandise was stolen.

As the investigation continued, investigators located and arrested three more suspects in the next 12 hours and recovered stolen property identified as belonging to the business during the arrests.

One of the three suspects was Joel Skinner, 18, of Paso Robles arrested for felony burglary, felony conspiracy to commit a crime, felony grand theft and a misdemeanor count of making a false report of a crime. 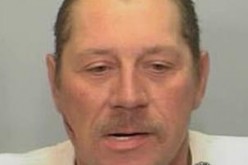 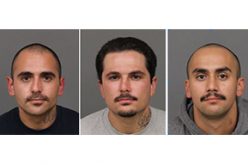