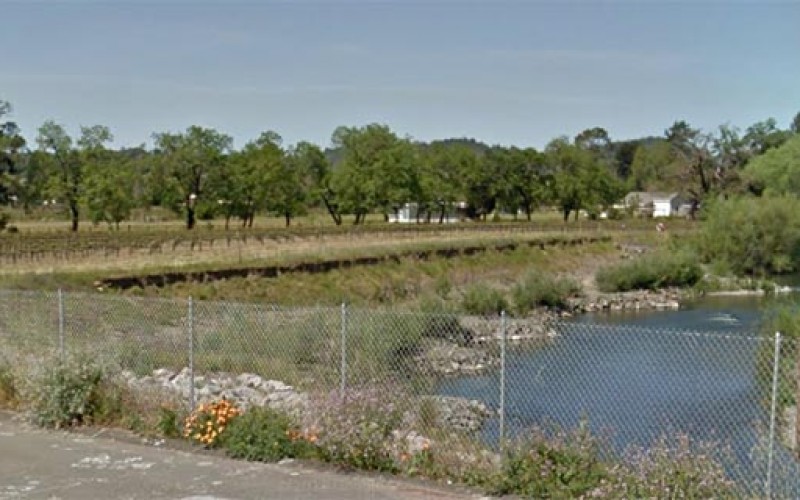 SANTA ROSA – The Sonoma County Sheriff’s Office is investigating a home invasion robbery near Geyserville. It was just around midnight on February 6, deputies were called to a house in the 21000 block of River Lane.

A man had called 911 to report that several men were inside the house with guns, and that the men were beating someone up. While on the phone with a 911 dispatcher he said her heard gunshots and then escaped out a window. The caller hid in an adjacent vineyard to the property and saw a car speed away from the scene.

The first deputy to respond was on site in less than five minutes. But the suspects had already fled, and no one on the property sustained any serious injuries. There was a granny unit also on the property. Present at the house was a husband and wife, their two children, their grandfather and another couple

The victims described hearing people yelling and banging on the front door. The suspects were not allowed in the house, though they then broke windows to gain entry. There were at least four home invaders, all wore masks and demanded money. The suspects were believed to be Hispanic and they spoke both English and Spanish. They tied one person up and physically assaulted two others.

Sheriff’s Deputies recovered unexpended rounds and looked for shell casings outside since gunfire had been reported. Several plastic tubs were found strewn about the driveway, some were full of marijuana buds and others were empty.

Detectives from the Violent Crimes Investigation and CSI units responded to the scene. This is an open and active case. If anyone has information pertaining to this crime, they are encouraged to call and leave a message at the Investigations Tip Line at 707-565-8521. Callers may remain anonymous. 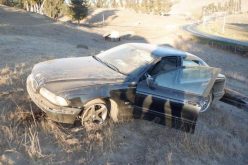 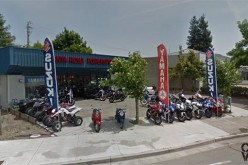 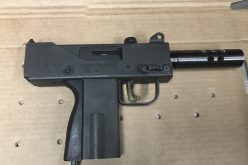