SANTA ROSA — The Sonoma County Sheriff’s Office has publicly identified the driver of a car that plummeted into the ocean near Bodega Bay on Sunday.

Katie Koeller, a 28-year-old resident of Santa Rosa, was the sole occupant of the vehicle, which veered off Highway 1 shortly after 12 p.m. May 8. The car crossed over a paved parking area adjacent to the highway and tumbled down the 70-foot drop. There was no guardrail between the parking area and the edge of the cliff.

Members of the Helicopter Unit were standing by at nearby Santa Rosa Airport when they received word about the incident. Within 10 minutes, their chopper, known as “Henry 1,” was hovering over the scene. Ground-based personnel were already present, and directed the helicopter crew to the body of the victim, which was floating in the waves near the rocky coastline.

A rescuer from the Henry 1 descended into the water via a rope line and strapped the victim into a harness. The helicopter lifted the body onto the shore, where medical teams had been prepared to provide emergency care.

After Koeller’s body was delivered to land, the crew member from the Helicopter Unit lowered equipment to ground personnel who had scrambled to her car, which lay at the base of the cliff. The car was flipped on its back and half-submerged.

“It was taking some effort and some caution because of the waves,” explained Sgt. Dave Thompson, a member of the Helicopter Unit.

Using the tools dropped by the helicopter, “they were able to get the car popped open and check for other victims,” Thompson added. 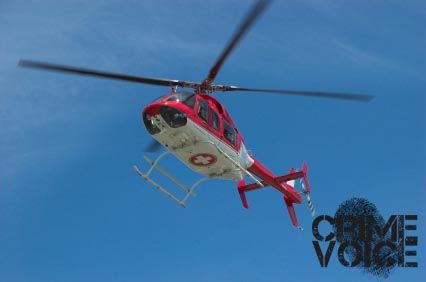 No one was found inside, and the emergency teams at the site determined that Koeller was the lone victim. Authorities pronounced Koeller dead at the scene, but withheld her name pending notification of next of kin.

The Violent Crimes Investigation Unit of the Sonoma County Sheriff’s Office is now treating the crash as a possible suicide and is studying the incident. No testimony from eyewitnesses to the incident has been made public. 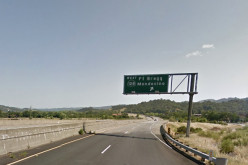 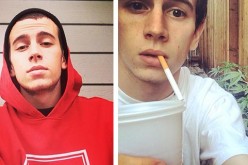