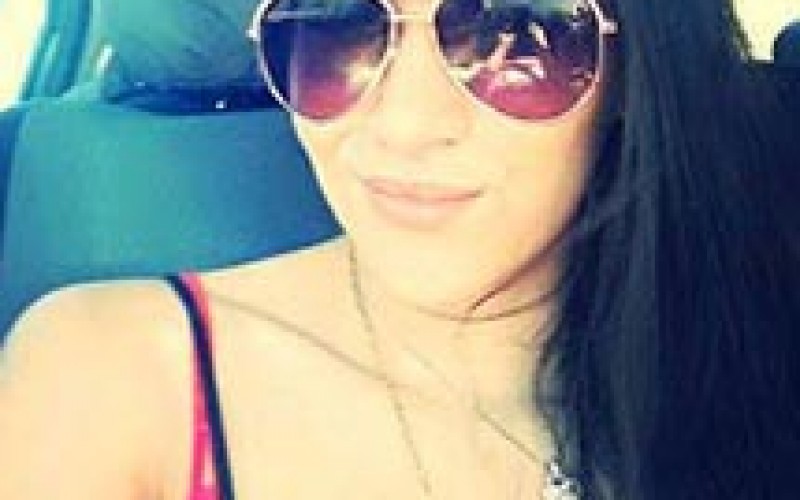 Ventura – The Log Cabin Liquor store on Alameda Blvd. in the City of Ventura, reputed among appreciative locals and brew afficiandos as having the coldest beer under refrigeration in town, was the target of an armed robbery at approximately 9:30 p.m. on the night of January 11th. According to the Ventura Police Department’s media relations officer, “two armed suspects” wearing ski masks and hooded sweatshirts entered the establishment brandishing a handgun.

With the gun in hand, one of the perpetrators ordered the store clerk to hand over all the cash within the register at the counter. Considering the potentially deadly consequences of further discussion over the matter, the clerk promptly delivered “an undisclosed amount of cash and a bottle of alcohol” to the invaders who immediately exited the premises, climbed into a waiting motor vehicle and drove off.

The store clerk immediately summoned law enforcement with a 911 Emergency call to the Ventura Police Command Center, providing a description of the suspects and the vehicle in which they fled. “Within minutes,” according to the departmental report to the media, an area VPD patrol officer spotted the car described as the suspect vehicle and executed a traffic stop upon it. At the time of the stop, the officer reported three individuals within the vehicle, one of whom immediately fled on foot and left his two companions to face the music.

The car’s two passengers, Elaine Larussi, 24, and Brandon Diemel, 30, both Oxnard residents, were detained and, after evidence of the liquor store robbery was located within the vehicle, were placed under arrest at the scene. Both were transported to Ventura County Jail, where they were booked on charges of robbery and conspiracy to commit robbery.

Larussi and Diemel’s partner in the crime remains the subject of intense police interest, to the point that VPD issued a SWAT team search warrant service upon Larussi’s residence…to no avail.

Any member of the public with information about the third suspect or any other aspect of this crime is encouraged to contact the Ventura Police Department at (805) 339-4416. 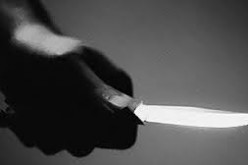 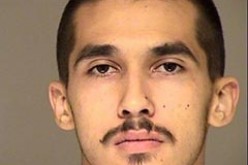