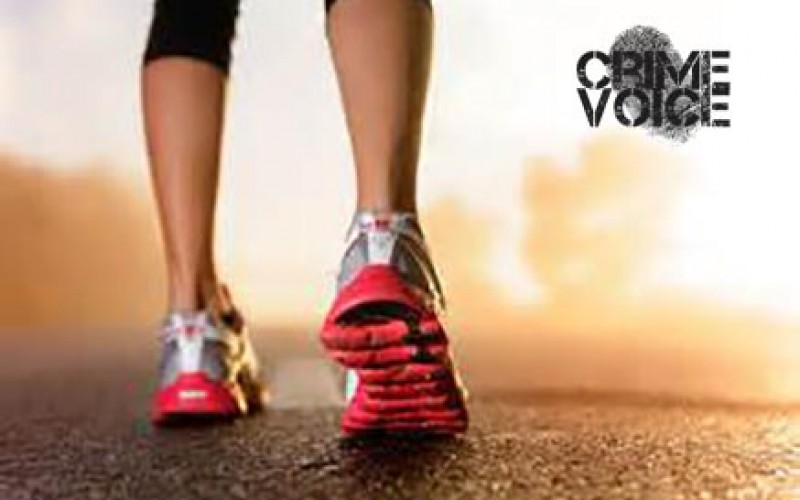 ROSEVILLE—A 22-year-old Roseville man was arrested on Sunday, December 28, 2014 on stalking charges after police say he followed female joggers in his car on multiple occasions,

A number of women recently called the Roseville Police Department to report that the man — now identified as Logan Dale Fagre– deliberately followed them, making U-turns at times and cruising past the runners slowly while staring out his window, police said.

According to Roseville PD, many of the joggers felt threatened and had to take cover and hide or call for a ride home. The incidents were reported in neighborhoods near Woodcreek Oaks Boulevard and Baseline Road, and in the area of Reserve Drive and Diamond Oaks Road.

On Sunday morning, a woman who had heard of Fagre from a neighborhood email, was jogging in West Roseville when she noticed a man following her and called police.

Officers caught up with Fagre, who was in an older white vehicle at Pleasant Grove Boulevard and Foothills Boulevard. Police detained and eventually arrested him and. He is being held in Placer County Jail on $50,000 bond.

If others have been followed while jogging recently in Roseville or had any unusual run-ins with Fagre, whose mugshot hasn’t been released, they are asked to call the police department at (916) 774-5070.  Fagre is described as having red hair and a beard. 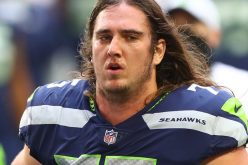 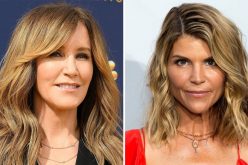 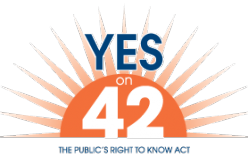