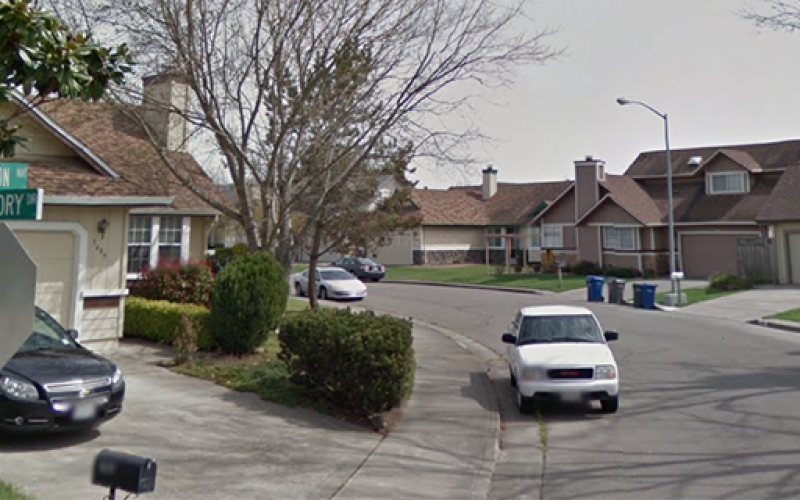 PETALUMA – On Sunday morning at approximately 11:30 am, officers from the Petaluma Police Department responded to a report from a victim of domestic violence in the 1400 block of Dandelion Way. The victim said that she had been assaulted by the suspect and she had fled the home with both of their children.

The victim said that the suspect was intoxicated and still inside the residence. While officers met with the victim at a safe location, they were establishing a perimeter around the scene. Attempted calls to the suspect on both house and cell phones went unanswered for more than 90 minutes. They then used a public address system and asked the suspect to come outside the home.

At approximately 1 pm, the suspect emerged at the front door of the home but he would not comply with commands to come outside. The suspect then slammed the door. 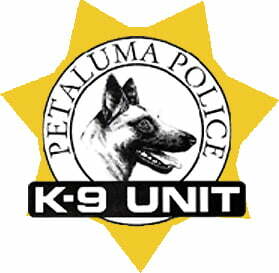 Police K-9 Handler Officer Corie Joerger and her partner Basco moved into position closer to the front door of the residence. Additional commands over the public address system coaxed the suspect to the front door again. When the suspect saw the police dog he complied with the Officer’s commands and submitted to arrest without further incident.

The suspect has been identified as Joel Janulewicz, a 44-year-old resident of Petaluma. He has been booked at Sonoma County Jail and bail has been set at $125,000. Janulewicz faces charges of Felony Domestic Battery, Felony Assault with a Deadly Weapon, Death Threats and Sexual Battery.

The victim was injured during the incident and has received medical attention. Detectives are continuing their investigation. 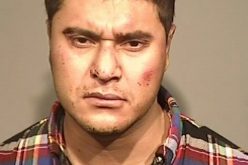 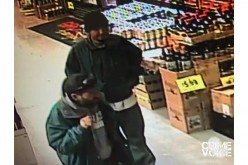 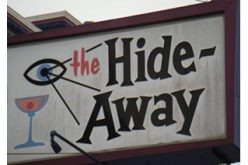 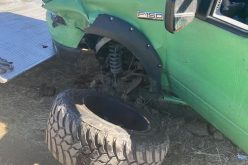