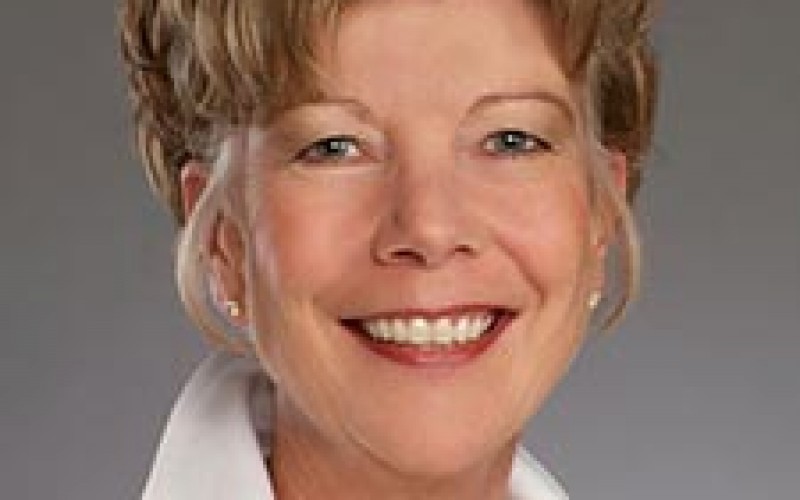 Authorities in several jurisdictions along Interstate 80 got calls reporting a car being driven erratically. The first calls were to Sacramento authorities on the night of Friday, December 12.

The driver, later identified as Elma Yvette Gardner, 58, was driving so dangerously that civilian witnesses felt compelled to follow her across the Yolo Causeway and on into downtown Davis. The late-model Jeep Wrangler she was driving was seen to exit I-80 at the Richards Boulevard exit and roar into the city. After successfully navigating under the narrow Union Pacific railway bridge, Gardner sped out of the tunnel, and up the short upgrade of Richards Boulevard north of the railroad tracks. 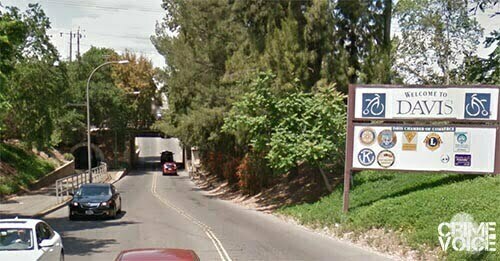 Richards Blvd. headed towards the tunnel.

After turning left on First Street, Gardner, several blocks later, made an extremely wide turn onto Northbound D Street. According to Davis Police Sergeant Rod Rifredi, Gardner’s Wrangler then “collided with another vehicle, which caused the Jeep to roll onto its side.”

Neither Gardner nor the driver of the other vehicle involved in the crash, a Honda CR-V, sustained any injuries. However, authorities transported Gardner to Sutter Davis Hospital to be evaluated. She was then further transported to Yolo County Jail in Woodland where she was subsequently booked and lodged. She faces charges of driving under the influence.

According to the Yolo County District Attorney’s office, Gardner’s arraignment had not, as of December 19, been scheduled yet. 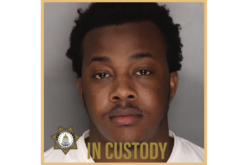 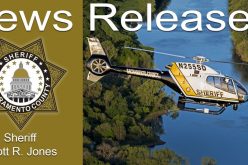 Two brothers attempt to kill their mother and brother