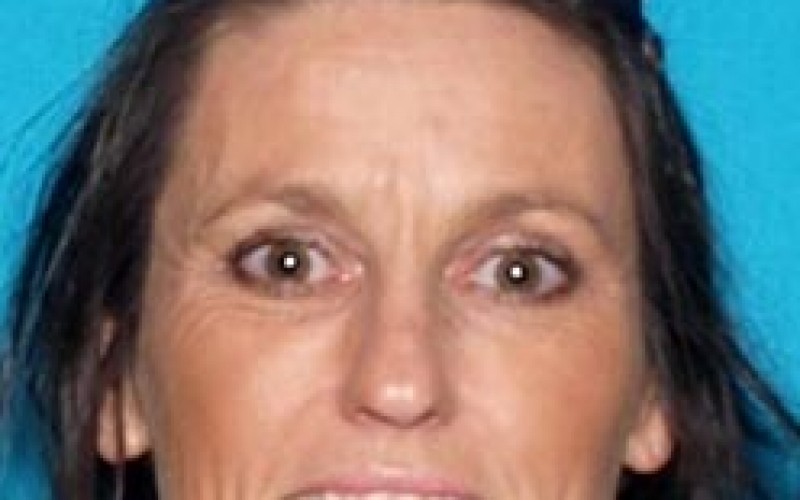 SAN RAFAEL – San Rafael Police Department has issued a Press Release to the public about their response to a report of a man in the middle of Mission Avenue with a knife in his head.

On Wednesday, November 26 at approximately 2:30 pm San Rafael PD officers responded to the scene in the 400 block of Mission Avenue. Officers located the victim who had a 12” bladed protruding from the top of his skull. The blade had been buried about 2” into his head.

Further investigation found that the victim and suspect had got into an argument for unknown reasons. During the course of the argument, the suspect plunged the knife into the head of the victim and then fled the scene in her vehicle. The victim was taken to a local hospital where he is in stable condition.

The suspect has been identified as Glenda Ann Bernardini, a 47-year-old resident of San Rafael. The suspect’s vehicle was located on San Pablo Avenue in San Rafael on Thursday; however, Bernardini was at large and wanted on multiple charges, including assault with a deadly weapon and domestic violence. Residents were advised not to approach Bernardini, as she was considered dangerous due to this act of violence. Citizens were advised to call 911 immediately if she was seen. 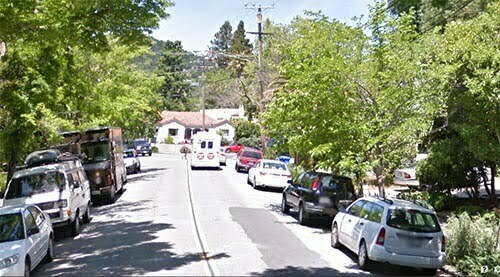 The victim was seen on Mission Avenue in sAn Rafael.

On Saturday she surrendered to police and was booked on charges of assault with a deadly weapon and domestic violence.

Beranrdini had been charged in 2008 on similar charges, for inflicting corporal injury on a spouse or co-habitant (domestic violence) and threats of violence. And earlier this year she was charged with hit-and-run resulting in property damage. Details of those incidents were not available.

Anyone with further information about the suspect is asked to call San Rafael PD at (415) 485-3000. Information can also be provided on-line by using the SRPD Silent Witness tip form available at www.srpd.org/tips. 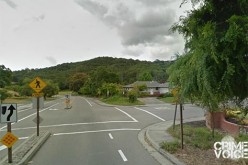