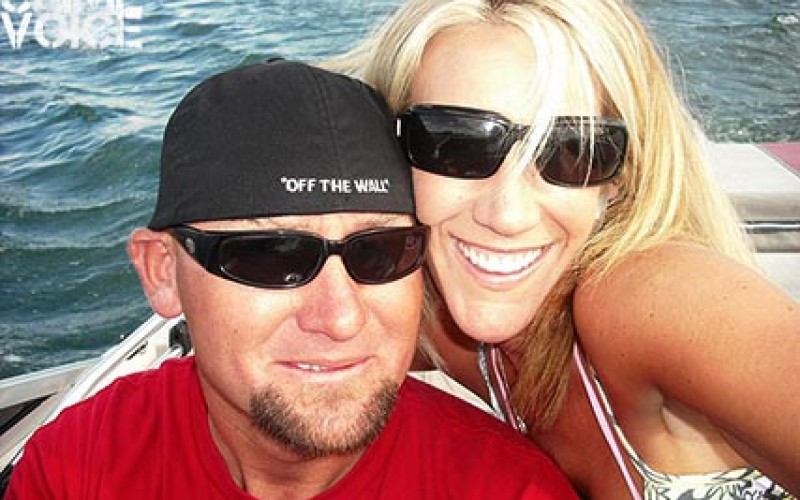 REDLANDS – A 24-year-old firefighter-paramedic is suspected of killing a man, and conspiring with the victim’s wife in the killing. The Kern County District Attorney’s office, however, has decided that there isn’t enough evidence to charge Sabrina Limon, 35, of Helendale, according to reports.

Jonathan Michael Hearn, 24 of Hesperia, pleaded not guilty to murder charges last week that he shot and killed Robert Limon, 38, whose body was found at a rail yard at 1500 Goodrick Drive in Tehachapi. Hearn is due back in Kern County Superior Court on Dec. 5.

Hearn was taken into custody on Tuesday, Nov. 18. One day later, Sabrina Limon was arrested. She could be charged later if investigators locate more evidence of her involvement in the killing. Hearn and Sabrina Limon are suspected of having an affair, say police officials. 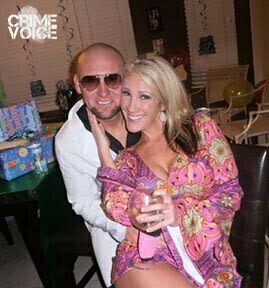 Sabrina Limon and her victim in seemingly happier times

According to a Kern County Sheriff’s Department news release, Robert Limon’s body was found inside the shop area at the Burlington Northern Santa Fe rail yard on Aug. 17. They stated that he was found shot to death after returning to the shop after 5 p.m.

Kern County detectives investigated hundreds of leads, at one point pleading for public assistance in help to solve the case. It was during that time they learned about the relationship between Hearn and Sabrina Limon. Text messages between the two have been discovered, according to a CBS LA report, including one that said once her husband was “out of the way”, the two could live their lives together.

Hearn faces charges of first degree murder and conspiracy to commit murder. Sabrina Limon, who was arrested and faced the same charges, along with being an accessory, has since been released.

A Redlands official confirmed Hearn had been employed by Redlands since February 2012. BNSF is also offering a $100,000 for information that helps convict Robert Limon’s killer. 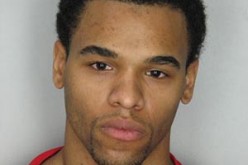 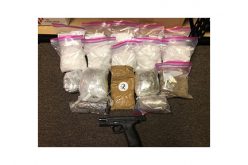 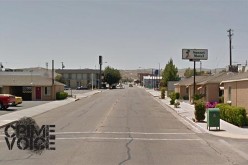 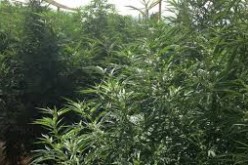 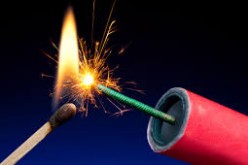