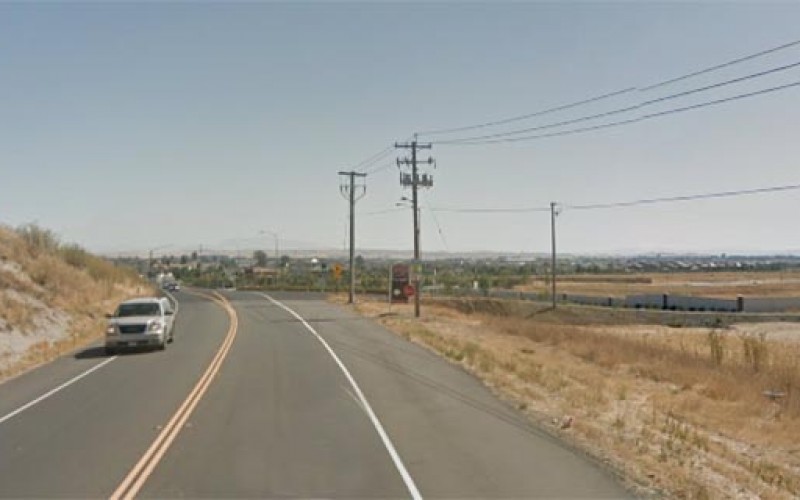 Alex Perez spent the evening of December 12, 2012 at an Applebee’s in Vacaville swilling down, a bartender later testified, four 22-ounce glasses of beer and two shots of hard liquor. Then he boarded and departed in his Chevy Silverado extended cab pickup truck, sketchily aiming it down Peabody Road. Now Perez will serve approximately 15 years in state prison after a Solano County jury on October 31 convicted him of gross vehicular manslaughter while intoxicated, driving under the influence and felony leaving the scene of an accident. 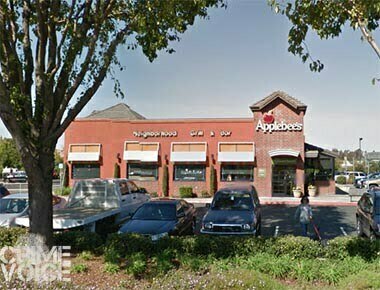 Perez had been drinking at Applebees before he drove off intoxicated.

It was raining heavily and foggy around midnight December 12 when Moses Sala, 28, left his residence to walk a short distance to deliver needed medication to his paralyzed father, who lived near Peabody Road.
Members of Sala’s family later surmised that, in the thickening rain, Sala, a father of two himself, resorted to walking on the better footing along the Peabody Road shoulder.

Meanwhile, as he barreled down Peabody Road, the intoxicated Perez was talking on a cell phone with a woman. She later testified that, according to background noise she heard through her phone, Perez was driving his gigantic truck at high speed. She pleaded Perez to slow down or stop by the side of the road and call a designated driver. She threatened to hang up if he did not. He refused and she did. 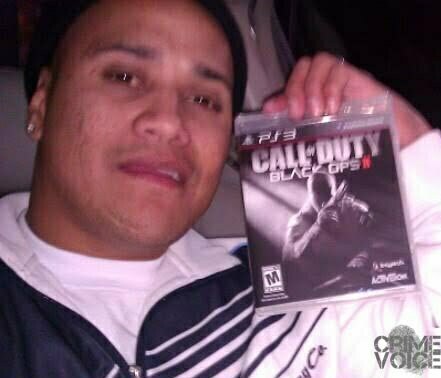 Ten minutes later, Perez called her back, saying he thought he had hit someone. A CHP investigator testified at Perez’s weeklong trial that examination of Perez’s truck’s onboard computer revealed Perez was traveling at about 81 mph “a split second before the impact that triggered the truck’s airbags.” Perez abandoned the damaged truck and illegally departed the crime scene.

A Vacaville police officer testified how she was able to track down the wrecked truck’s owner. When she caught up with Perez at a relative’s home; “he had slurred speech, red watery eyes,” and could not walk straight.
According to an account in the Vacaville Reporter, Perez began crying as jurors announced their guilty verdicts.

Perez had been free on bail for the last three years. However, Judge Donna Stashyn ordered Perez immediately locked up. Perez is scheduled to be sentenced on December 8. 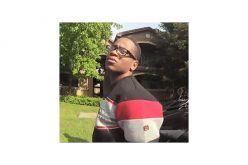 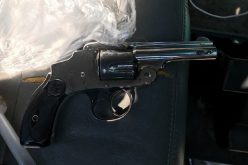