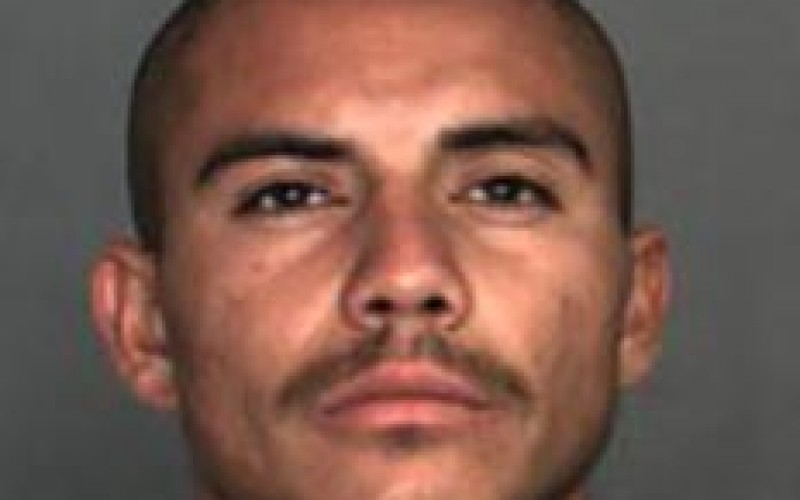 FONTANA – A thwarted rape suspect who escaped in the potential victim’s car was tracked down by police on Wednesday night.

No court appearance has yet been scheduled for Jesus Alberto Bouchot, 19, a Fontana resident. Police said that Bouchot spotted a 21-year-old female driving through a strip mall parking lot in the area of Beech and Merrill Avenues at 11:30 p.m. Bouchot reportedly got into the car, held a knife to her throat and ordered her to drive to a residence in another section of Fontana.

Bouchot, said deputies, attempted to rape her at knifepoint, but she struggled with Bouchot and was able to take the knife away from him and flee from the vehicle to seek assistance. There was no report on the condition of the victim, whose identity was kept confidential. The suspect, meanwhile, was last seen driving away in the victim’s car, but Fontana deputies were able to identify the suspect. They did not disclose how they were able to discover his identity.

Detectives then conducted an extensive investigation, coordinating a surveillance of Bouchot’s residence, which included the assistance of the San Bernardino County Sheriff’s Aviation Division. When they spotted Bouchot at his residence on the 15400 block of Athol St. they attempted to make contact.

When he tried to flee, the Aviation unit helped ground investigators locate Bouchot, eventually taking him into custody. Bouchot was charged with kidnapping, assault with intent to commit rape and carjacking, charges that drew a $425,000 bail amount set. Detective Joe Parker and Sgt. Mark Martinez said they believe Bouchot might be connected to other recent sexual assault where tried to rape females. 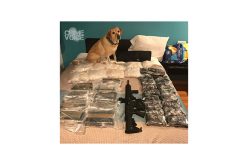 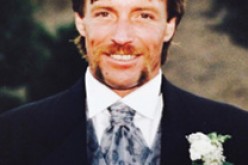