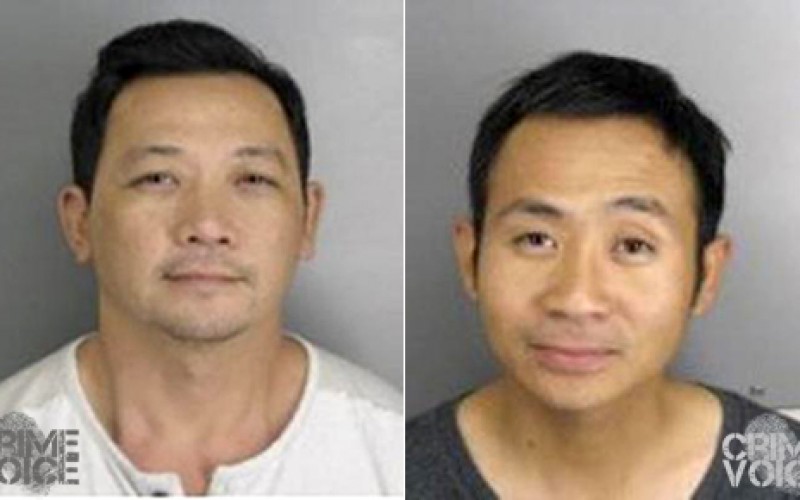 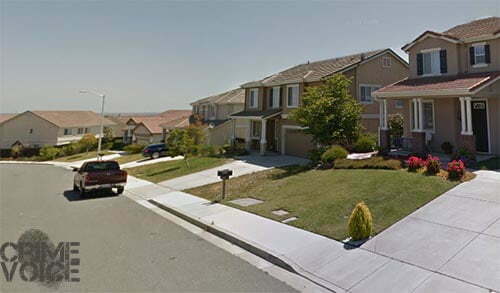 Doan and Ly had turned a house in this Anticoh neighborhood into a marijuana growing operation.

A pair of San Jose men were arrested Monday afternoon after a large marijuana growing operation was discovered at an Antioch home, Antioch police said.

Lam Doan, 39, and Phong Ly, 41, were apprehended while trying to flee from the home on the 4600 block of Imperial Street.

The operation, which included approximately 590 plants, was uncovered after police received a tip about a possible illegal growing operation taking place in a converted home.

The case is being investigated by the Antioch Police Department’s Special Operations Unit. Anyone with information regarding this case is encouraged to call 925-779-6922. 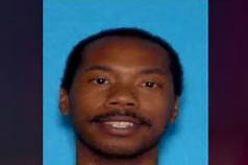 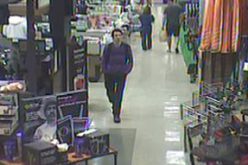