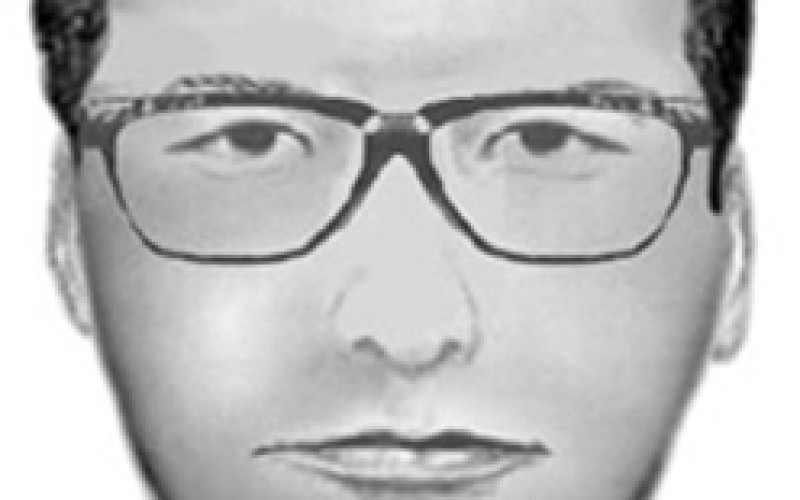 SAN JACINTO – Police are searching for a suspect who attempted to abduct a high school girl.

A 16-year-old girl was walking home from Mt. View High School, an alternative school in San Jacinto on Wednesday, October 15, 2014, at 12:16 PM. The victim spotted a suspicious red 4-door compact vehicle that appeared to be following her down the street.

The victim reported that the vehicle stopped behind her and the driver exited the car. According to a press release from the Riverside Sheriff’s Department, the suspect was an Hispanic male in his early 20’s, six feet tall, weighing 230 pounds, with brown hair, wearing thick black framed reading glasses. The suspect began to follow the victim on foot.

The suspect caught up to the victim and grabbed her. According to Sergeant Craig McDonald, the man tried to carry the victim away. The girl began screaming for help. The man let her go and ran back to his car. Then he drove away. Another student, who witnessed the attack, ran over to help the victim and called the police from her cell phone.

The San Jacinto Police Department responded to the area of Sagecrest Drive and Chase Street where the incident occurred. Investigators interviewed the victim and the witness. Based on the description from the victim, an artist was able to make a composite sketch of the suspect and the police are currently searching for him. The San Jacinto Police Department is asking anyone with information regarding this incident to call Investigator Frey at 951-654-2702. 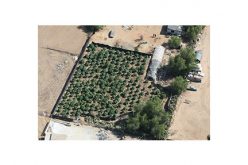 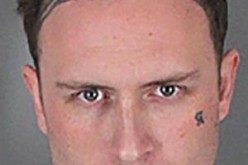 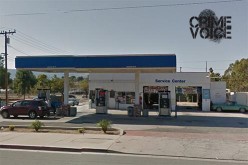 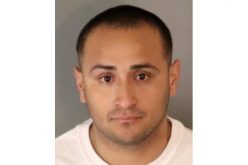