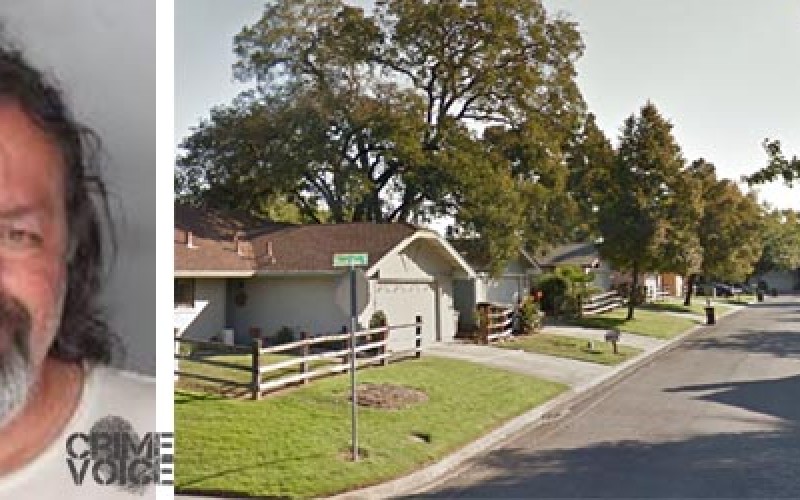 CITRUS HEIGHTS—Citrus Heights Police arrested a man on Sunday, June 29 on suspicion of shooting his roommate in the neck following an argument.

Officers responded to a residence on the 6200 block of Chapel View Drive just after 9:00 p.m.  The suspect, Russell Fechter, 57, had called 911 to report that he had just shot his roommate, according to police reports. The victim was conscious and breathing when officers arrived. He was taken to a hospital for surgery and is expected to survive.

Fechter was booked into the Sacramento County jail on suspicion of assault with a deadly weapon. 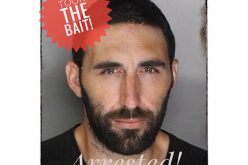 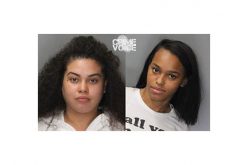 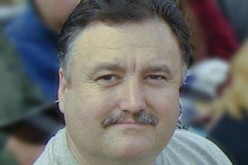 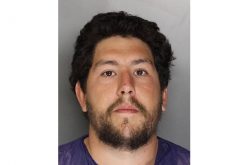 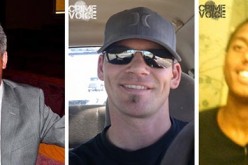