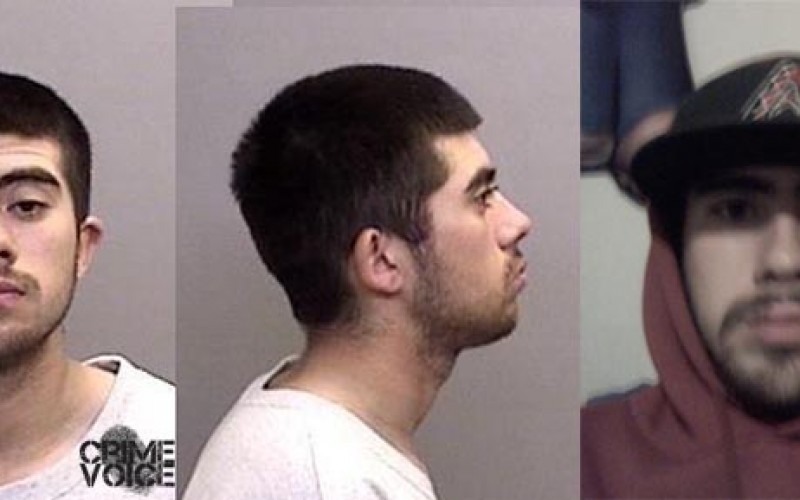 FORT BRAGG, MENDOCINO COUNTY – Cody Furline is a Fort Bragg resident who must know the ins and outs of the Menocino County Jail and Courthose pretty well by now. He’s been arrested at least a dozen times in the past four years, including this month when he was picked up for burglary.

Furline’s arrests go back to July of 2010, when he was charged with petty theft. In September he was caught in possession of a dangerous weapon. In February of 2011 he was charged with disorderly conduct and probation violations, which he was charged for once again in June. In November that year he was arrested for trespassing and indecent exposure. 2012 was a mixed year – in August he was arrested for being under the influence and resisting arrest, but by December, the Fort Bragg Advocate News published a report stating “Cody W. Furline had done well on AA. The judge dropped his case from the calendar but he remains on probation.” 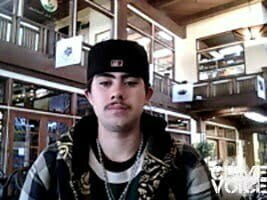 But by the next summer, in 2013, he was arrested twice for narcotics possession and being under the influence. In October, according to the Fort Bragg police, he was caught prowling at a home in the middle of the night. The police found him at the location while responding to a 1 am call from the resident, and he was caught hiding in bushes after running from them into the woods. He was arrested for attempted burglary and resisting arrest, along with a drug possession charge.

This year Furline posted a message on his Facebook page on March 17 saying “Well got out of jail again today. It wa$ a voialtion of probation. Made it back fort bragg today. F[***] county?” It wasn’t long before he was locked up again, however. On May 14 he was arrested for possession of metal knuckles and a probation violation. He followed that with a post on May 26 saying “Ju$t got out of county jail today. I’m free now bitche$. F[***] county. Glad to be out thi$ time lol. Back in Fort Bragg on heat.”

Oklahoma Lane is a private road in Fort Bragg. Furline was caught prowling in this area.

Within two weeks, however, he was in trouble once again. According to the Mendocino Sheriff’s office, they received a trespassing complaint at 9 am for Oklahoma Lane in Fort Bragg, with a clear description of the suspect and his clothing. They responded and found Furline matching the description, but he denied trespassing at any of the neighborhood homes. A local resident, however, provided the deputies with surveillance footage of him on the property, and even entering a building. He was also seen looking into vehicles, a travel trailer, and a home. It seemed to them that he was casing the area for burglary.

Having actually entered one of the homes, he was booked for burglary and sent back to the familiar county jail in Ukiah, bail set at $30,000.00. 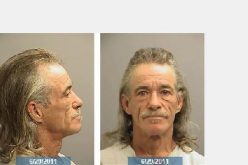 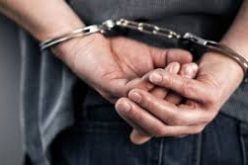