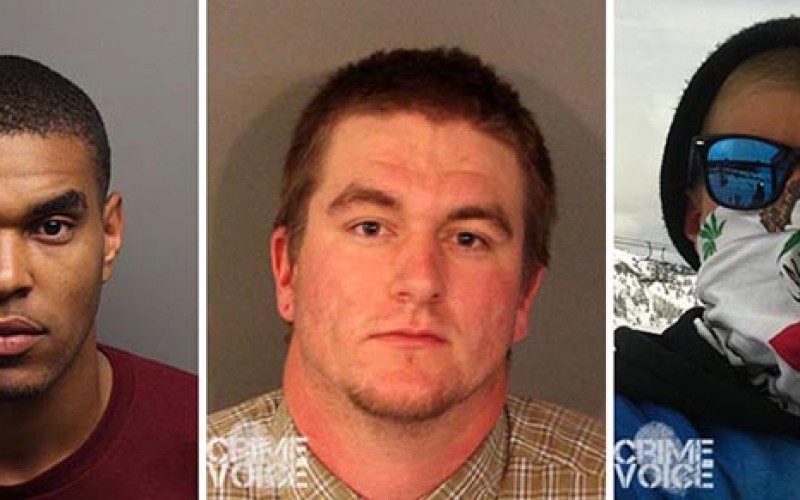 Three suspects were arrested after a 19-year-old male was shot in the face in Kings Beach, located on the north shore of Lake Tahoe, according to an official press release from the Placer County Sheriff’s Office.

Brandon Lamont Fuller, 19, of Kings Beach for negligent discharge of a firearm, an enhancement for great bodily injury, and conspiracy. 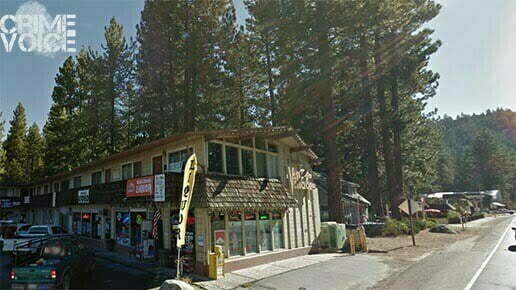 The shooting occurred at this Kings Beach liquor store.

According to Placer County Sheriff, on Wednesday, May 28, at about 1:55 pm, deputies were dispatched to 8645 North Lake Tahoe Boulevard in Kings Beach regarding reports of a male shot in the face. Upon arrival, deputies reportedly discovered the victim — a 19-year-old male from Sacramento — had been taken to a local hospital by a friend, where he reportedly provided a statement to detectives that the shooting had been accidental. The victim was reportedly then flown to Renown Hospital with a single gunshot wound to the face, and his medical condition is unknown at this time. 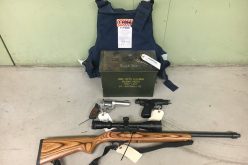 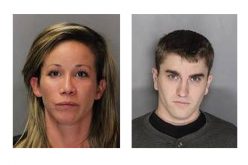