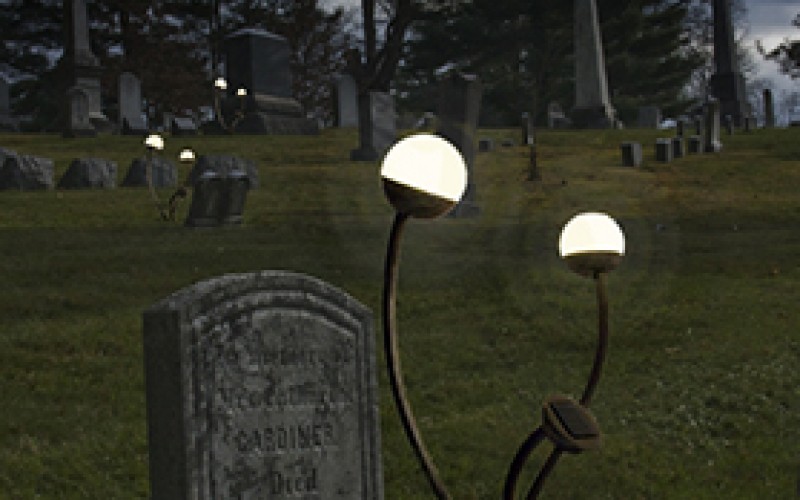 REDLANDS – Police conducted a specialized investigation over a string of gravesite thefts at a local cemetery, netting a suspect who was found with a stolen solar light last weekend.

The increase in thefts, said Martinez, resulted in the recovery of another solar light.

“The thefts may not seem like much in terms of dollar value,” said Martinez. “But the losses were very personal for the victims.”

The investigation on Saturday led police into conducting a traffic stop of the car being driven by Unkelbach. They located the first stolen light in her car, then accompanied the woman to her home where they located another stolen light that was taken from the cemetery, said Martinez.
Unkelbach was arrested for petty theft

Martinez said police are working with cemetery staff in trying to find the owner of the second stolen solar light.
In March, Redlands police arrested two women that were caught stealing from a grave at Hillside Memorial Park, located in the hills on Alessandro Rd., surrounded by Sunset Rd.

Police set up a sting operation that netted the arrests of Esha Sumaya Khondoker, 26, of Redlands, and Kulreet Nakai, 22, of Rancho Cucamonga. Police said the two women, who were stopped in the 1200 block of Olive Ave. in Redlands, admitted taking the items.

Martinez said the investigation was important for the “peace of mind” with loved ones who were interred at the cemetery. 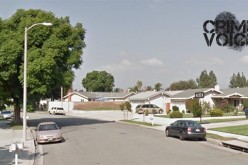 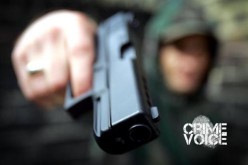 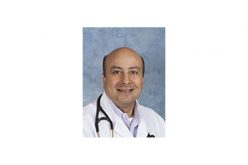 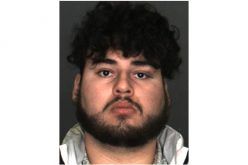 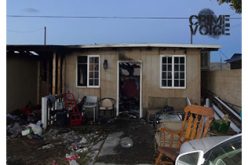