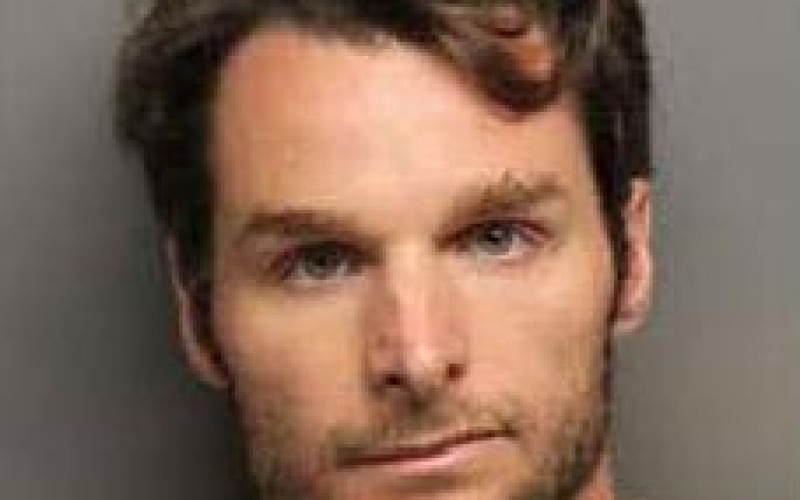 A Rocklin man was recently arrested and charged after resisting arrest and attempting to harm a police dog, according to the official weekly report from the Rocklin Police Department.

The chase ended near the Rocklin PD, Fire Department, and Community Theater.

According to Rocklin PD, on Sunday, May 4 at about 5:45 pm, a Rocklin PD K9 officer was leaving the police department when he observed a neighboring law enforcement agency in a vehicle pursuit on Rocklin Road. The K9 officer reportedly joined the pursuit, which had ended in a parking lot. The subject — later identified as Meis — reportedly refused to comply with the officer’s commands and the officer’s police service dog was deployed. The subject reportedly continued to resist arrest, and punched and attempted to choke the police service dog.

More officers reportedly arrived on the scene and the subject was taken into custody. The officers and police service dog involved in this case were reportedly not injured. 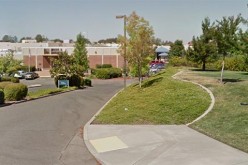 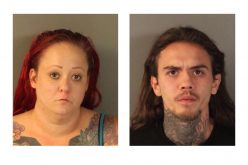 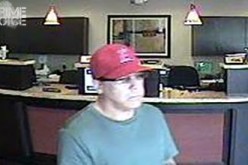 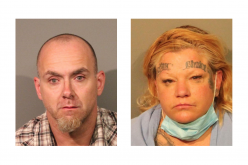 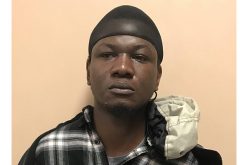 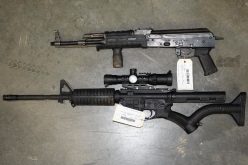