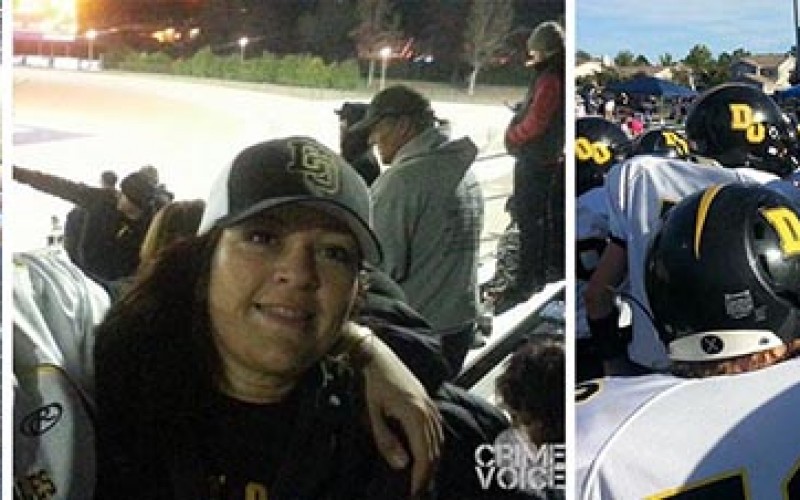 The former president of the Del Oro Junior Golden Eagles reportedly recently turned herself in at the Placer County Jail on charges she embezzled more than $20,000 from the youth football and cheer program during her 2013 term, according to an official press release from the Placer County Sheriff’s Office. Del Oro High is located in Loomis. 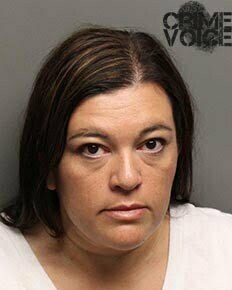 Clara Corine Dillard, 35, of Rocklin, reportedly turned herself in to Placer County Jail the morning of Wednesday, April 30. She was booked on one count of embezzlement, and her bail was set at $20,000.

According to Placer County Sheriff, Dillard reportedly used the pilfered funds to take trips to Disneyland, Oregon, Washington and the Bay Area. She also reportedly used the money to pay for her phone bills, car payments, and other personal expenses.

The case reportedly came to the attention of police officials when a former board member of the organization received an overdraft notice from the bank. An extensive audit of the account was reportedly performed by a Placer County Sheriff’s detective, who confirmed the embezzlement. Dillard had reportedly agreed to turn herself in.

Meanwhile, the Del Oro Junior Eagles continue their fundraising efforts. According to jrgoldeneagles.com, their donor opportunities include Golden Eagle Sponsor $2000; Gold Sponsor $1000; Silver Sponsor $500; Black Sponsor $250; Product Vendors $75. If the embezzled money is not recovered, it will take ten Golden Eagle level sponsors to make up for the lost funds.

Fox 40 news quoted Kimberly Staton, a former president of the Del Oro Junior Golden Eagles, saying “I’m sad that this woman took for our Children and community.  These are the kids that worked hard selling raffle tickets, Cookie dough, and T-shirts. They left blood on the practice and game fields for the Golden Eagle teams and this is how she repaid their efforts. “ 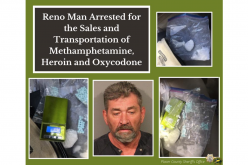 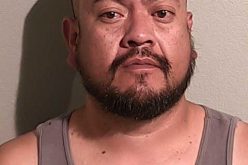 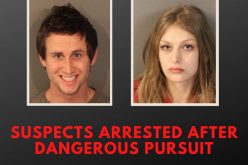