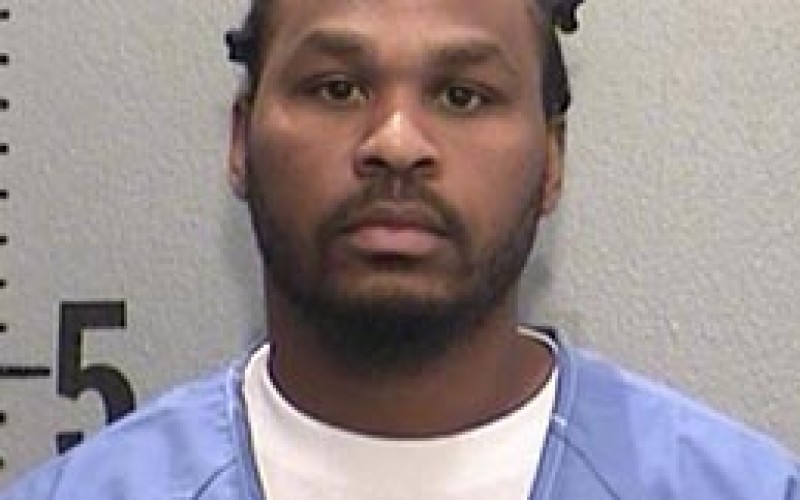 A 30-year-old South Los Angeles man has been arrested for allegedly kidnapping a teenage girl who he reportedly doused with flammable liquid.

Robert Ransom Jr. was in jail Friday on kidnapping, attempted sexual assault and attempted murder charges. He is being held without bail.

Police say Ransom forced a 16-year-old girl to get into his van by knifepoint. He drove her to another location where he tried to sexually assault her. She managed to escape, but not before Ransom reportedly soaked her with flammable liquid, according to police. She fled naked and with her hands tied and mouth taped.

Authorities announced on Friday they were investigating a connection between the kidnapping and three recent homicides. The victims in those cases had been tied up and burned.

A $75,000 reward is being offered for information about the case. 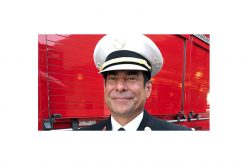 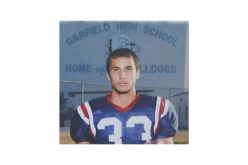 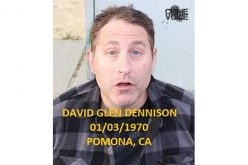 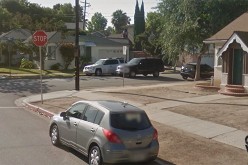 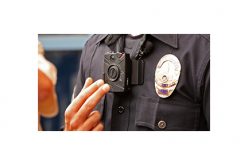