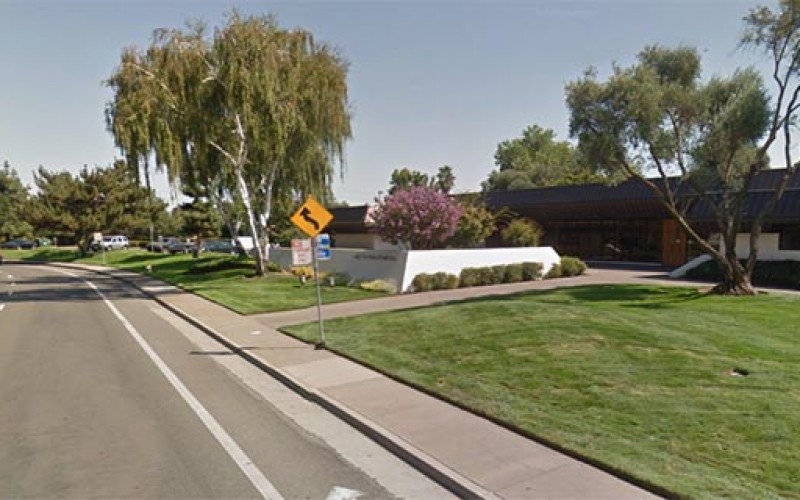 SACRAMENTO—Sacramento Police arrested a man on Monday, April 7 following a chase after an officer said he spied a gun underneath the leg of a man seated in a car.

Police said that Seylin Sengavanpheng, 24, was sitting in a car in the 7800 block of College Town Drive, near Highway 50 and Howe Avenue, at about 11 p.m. on Monday when the officer approached the vehicle. Under Sengavanpheng’s leg was a weapon, according to a police activity log.

Sengavanpheng drove away and a vehicle pursuit began. When Sengavanpheng pulled over, he fled on foot only to be eventually captured.

A gun was never found but rounds of ammunition were inside the car, according to police. Sengavanpheng was booked into jail on suspicion of evading a police officer, possession of a firearm by a felon and marijuana possession. He had been arrested just last month, on March 19, for a warrant and violations of his post release supervision release from an earlier conviction. 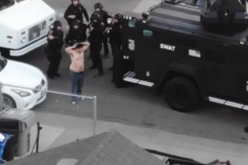 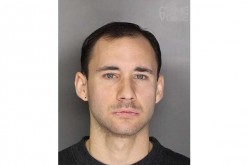