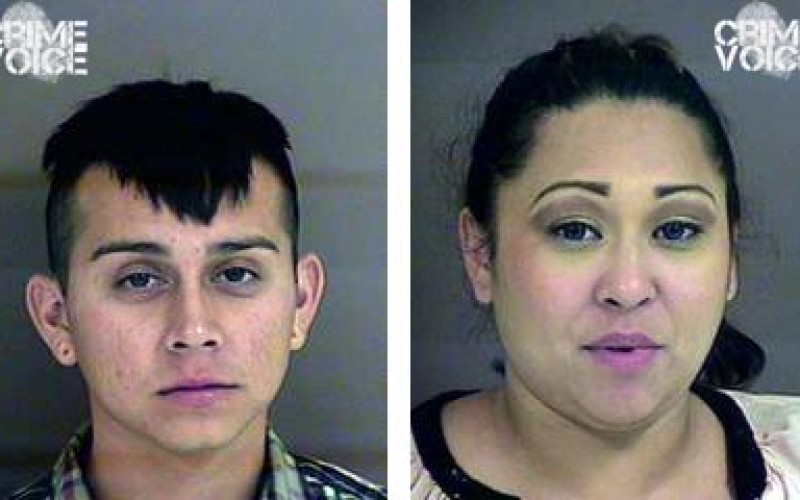 HOLLISTER—One officer’s intuition paid off when he saw a man run to his vehicle carrying two cases of alcohol.  Officer Hutchison stopped the vehicle and eventually arrested driver 29-year-old Latoya Sherrice Svenningsen and 22-year-old Alex Mendoza on suspicion of burglary.

On March 16, Officer Hutchison was on patrol at two in the morning near the intersection of San Juan Road and Miller Road when he noticed a man running with two cases of beer to an awaiting vehicle. Feeling that something was wrong, Officer Hutchison pulled in behind the vehicle just as it was pulling away.

When Svenningsen and Mendoza noticed that Officer Hutchison was pulling them over, they stopped their vehicle, but instead of waiting in the vehicle they decided to get out of their vehicle and walk away.  The two eventually complied with Officer’s repeated commands to stop. 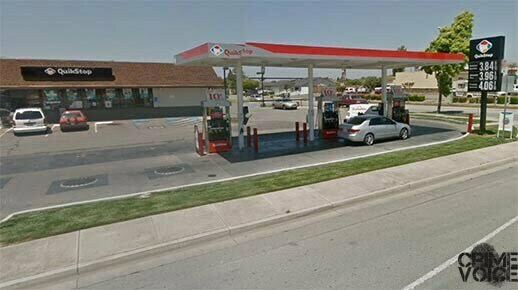 The pair went on a beer run here at the Quick Stop.

“Officer Hutchison was interviewing the two, when he received a call from dispatch.” Hollister Police Captain Carlos Reynoso wrote in a press release,” Dispatch reported that there was a burglary at the Quick Stop Market and the clerk stated that a man had taken two cases of beer without paying.”

Both Svenningsen and Mendoza knew that they had been caught red-handed because the cases of beer were sitting near the truck when they were talking to the officer.

The Hollister Police Department is still looking for information related to this investigation and is asking if anyone has information to contact the police department at 1-831-636-4330. 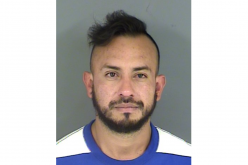 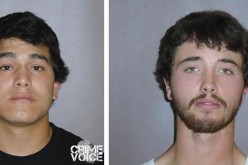 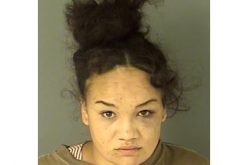