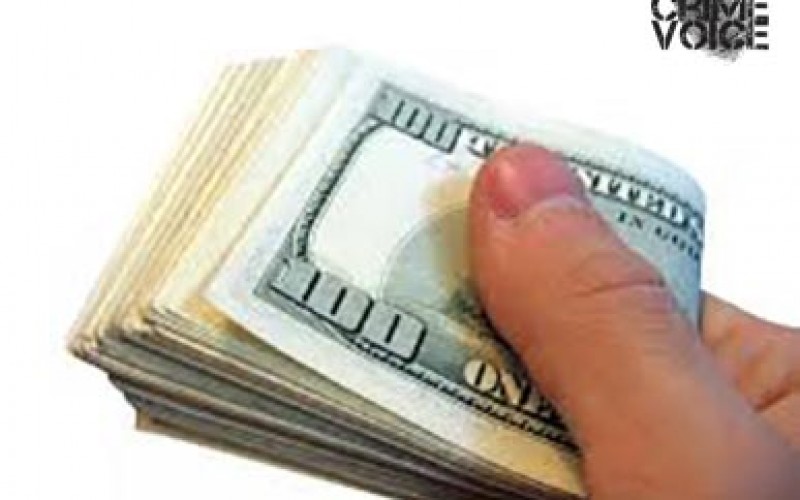 FRESNO – Fresno police officer Derik Carson Kumagai was released from jail on Wednesday after being held in protective custody at Fresno County Jail on federal bribery and extortion charges.

Kumagai, 40, who had been assigned to the vice intelligence unit for 14 months, was arrested on Tuesday for allegedly taking a $20,000 bribe from a suspected drug dealer.

The federal complaint against Kumagai states that Kumagai and his co-defendant, Saykham Somphoune, told the dealer that an investigation into his activities could be dropped in return for paying a bribe of $60,000. Two weeks later, the dealer gave Kumagai $20,000, according to the complaint.

Kumagai’s attorney pleaded not guilty on Kumagai’s behalf to the four counts against him: bribery, conspiracy, extortion under color of official right, and attempted extortion. If convicted of all the counts, Kumagai could be facing more than 50 years in prison.

Kumagai was released on his own recognizance around 5 p.m.  Wednesday, but his travel has been limited to within the northern and central regions of the state. Federal agents will be monitoring whether Kumagai has any contact with other police officials. 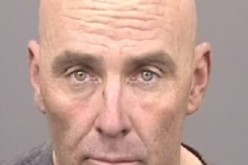 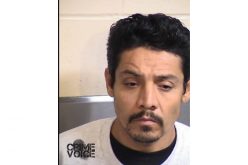 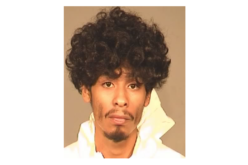