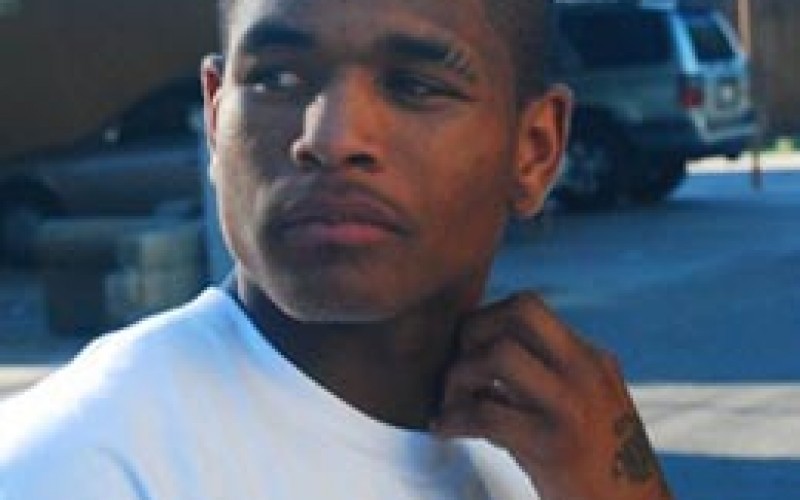 WASCO — Two men in connection with the robbery of a department store in Wasco were arrested on Thursday evening.

Christopher Martinez, 18, and 21-year-old Brycen Dugan were booked into the Kern County Jail for robbery, conspiracy and aggravated assault. Christopher Martinez, showing who he thinks is #1

According to the Kern County Sheriff’s Department, the pair attempted to steal three mass storage HD cards valued at over one hundred dollars from a K-Mart located at 2785 California Highway 46, at around 5 p.m. on March 12.

When they were confronted by loss prevention personnel, deputies said they assaulted them, at which time one of the loss prevention officers sustained moderate injuries to his face, which required stitches.

During their investigation, deputies said they learned the location of the suspects whereabouts, who were later taken into custody and the stolen property recovered.

KERO: Two men arrested after stealing from K-Mart in Wasco