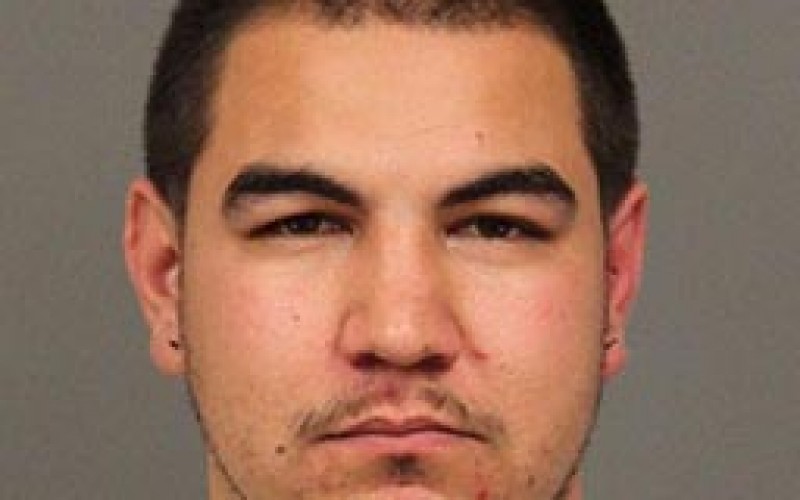 The San Luis Police have a shooting suspect in custody.

The suspect, Brian Thomas Gonzales, 25, is suspected of being involved in a shooting of Geoffrey Morgan Hyde, 22, of San Luis Obispo. On Nov. 21, 2013.

According to SLOPD, Hyde was shot in the back during a drug transaction.

Police say Gonzales and another suspect entered a residence where Hyde was allegedly selling prescription medications. Police say the suspects and Hyde became involved in an altercation when one of the suspects pulled out a handgun and shot Hyde in the back.

The other suspect who police are still looking for is described as a black male in his 20s, approximately 6’0” tall with a lanky build. He was wearing a gray “South Pole” sweatshirt and jeans. Police said the unknown suspect is the actual shooter.

It is unknown what leads the police have pertaining to the other suspect or what the argument actually involved.