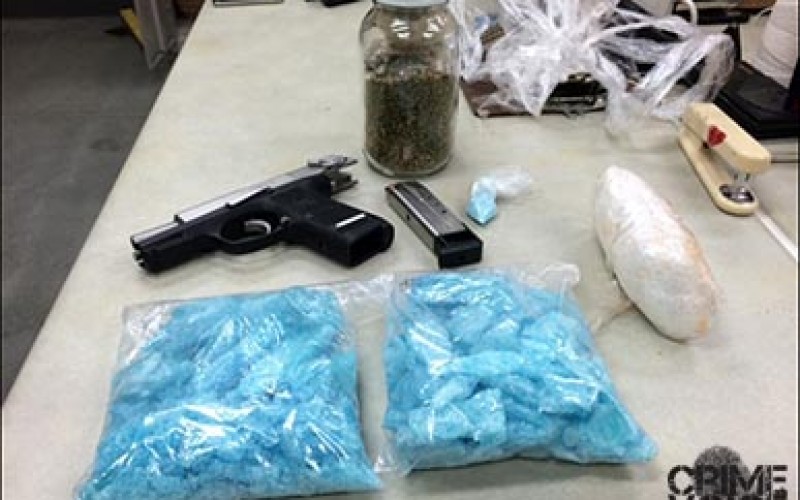 KERN COUNTY — Three people were arrested on Tuesday afternoon as the result of a major drug bust in Kern County.

According to the Kern County Sheriff’s Office, the arrests concluded a month-long investigation by the  sheriff’s Major Violator Unit, which centered around a group of subjects involved in trafficking large amounts of methamphetamine in the Bakersfield area.

With the assistance of the sheriff’s Gang Suppression Unit, Cal-MMET, KNET, and HIDTA, detectives served a search warrant in the 1300 block of Chattahoochee Lane on Feb. 25.

“While serving the warrant, detectives discovers 2-½ pounds of blue-colored methamphetamine, 82 marijuana plants, and a stolen 9mm Ruger handgun,” said Ray Pruitt, the Sheriff’s Department Public Information Officer. “There were also two young children in the home , who were taken into protective custody.”

Later that same evening, a second search warrant was served in the 1700 block of Poplar Avenue in Wasco after detectives developed probable cause to believe Salazar was working with Lopez to sell drugs.

Detectives said they found approximately one-quarter of an ounce of cocaine and $1,400 in cash inside the residence, which they believed to be related to drug sales. 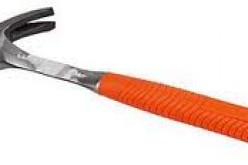 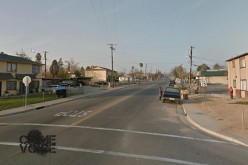 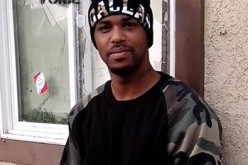 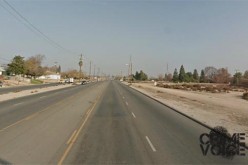